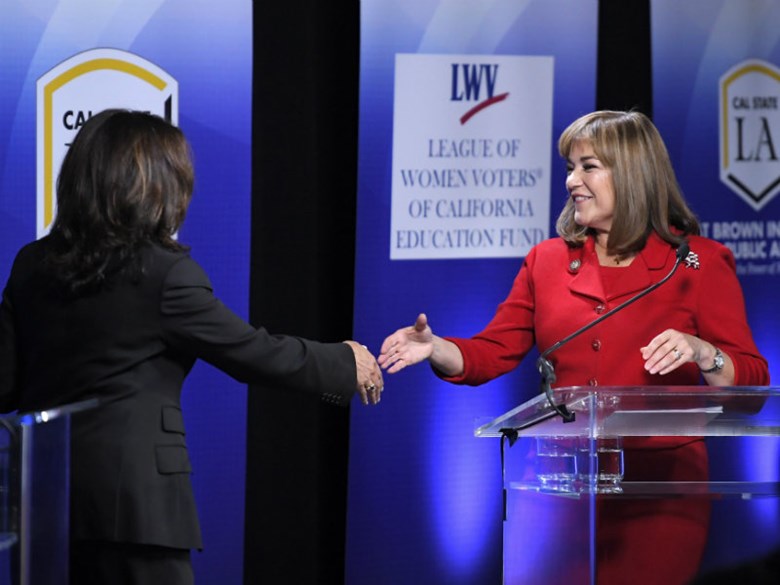 This California Senate race is historic on multiple counts; it’s the first time in over a century two Democrats will be running in the general election and it’s the state’s first open Senate seat in nearly two decades.

But how much are you even following this race? Capital Public Radio’s Bureau Chief Ben Adler joins us in studio to discuss the debate and a rare public speech by former Gov. Arnold Schwarzenegger that happened Wednesday alongside Gov. Jerry Brown. 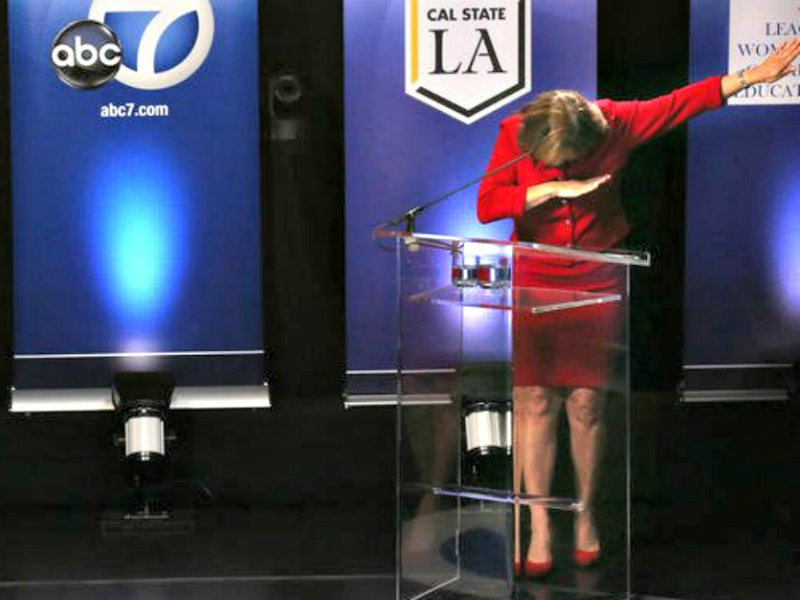 Unexpectedly, Sanchez finished her closing statement by doing a dab. Below is a video taken of her finishing move.

“Women Speak” At The Sacramento Ballet