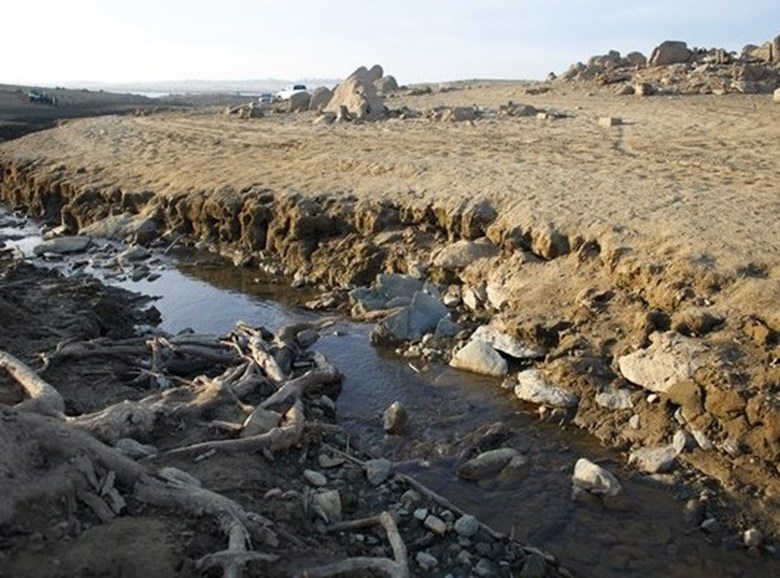 Nevada Drought The kind of prolonged drought that is hitting California and Nevada is the type of disaster that is making state officials question the ability to support future population growth or sustain current agriculture systems. Joining us to discuss how Nevada is responding to this current drought is Douglas Boyle, Acting Nevada State Climatologist at the University of Nevada, Reno. Plus, we'll speak with Kate Berry, associate professor in the Department of Geography at University of Nevada, Reno, whose research focuses on building resiliency to drought and understanding the problematic ways we create our water policy.

News Network California Employment Development Department released figures in January that showed a 7.6 percent unemployment rate across the Sacramento area, which indicates a gradual recovery from the Great Recession. But as Davis Enterprise Reporter Jeff Hudson discovered, the recovery is mainly happening in areas with a college-educated workforce, and leaving blue collar towns behind. Hudson joins us for this week’s News Network to discuss this story and more. 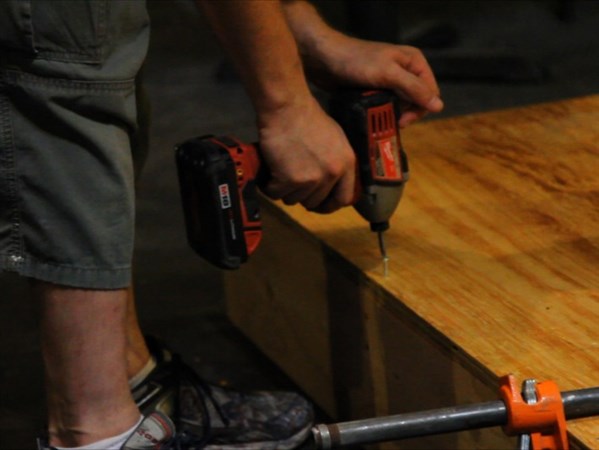 Keith Simpson A new show on the food network attempts to shine a light on part of the restaurant industry and its host is a Sacramento commercial real estate developer (and former restaurant & catering company owner). “Buy This Restaurant” premieres on the Food Network Wednesday night. In the show, Keith Simpson helps would-be business owners find, purchase and rehab their dream restaurants. We’ll talk with Simpson about his work and how the show came to be.