Sound Advice: New Music From Sea Of Bees, Cherry Glazerr And The Go-Betweens

Sacramento group Sea of Bees upcoming album is streaming on the New York Times website right now. We'll listen to "Test Yourself" off Build a Boat to the Sun. 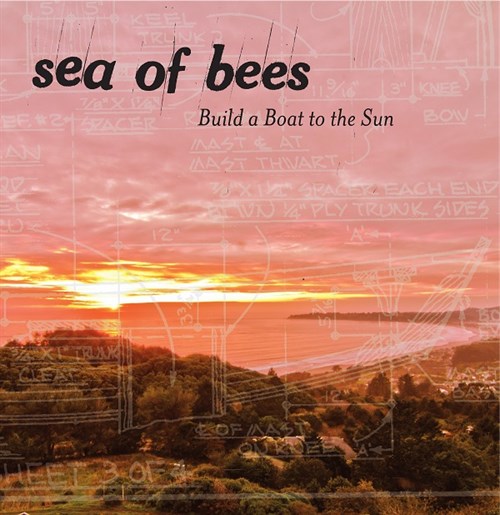 Next up, from the 2015 Adult Swim Singles Program we'll hear Cherry Glazerr by Sip 'O Poison.

The Go-Betweens are a classic 1970's indie rock band from Australia. They're album G Stand For The Go-Betweeners is being re-released by Domino Records. We'll listen to their classic tune, "Lee Remick."

Booklyn-based electronic music-duo Ratatat is headling Sacramento's TBD Fest this fall and has a new album titled Magnifique, here's "Abrasive" off that album.