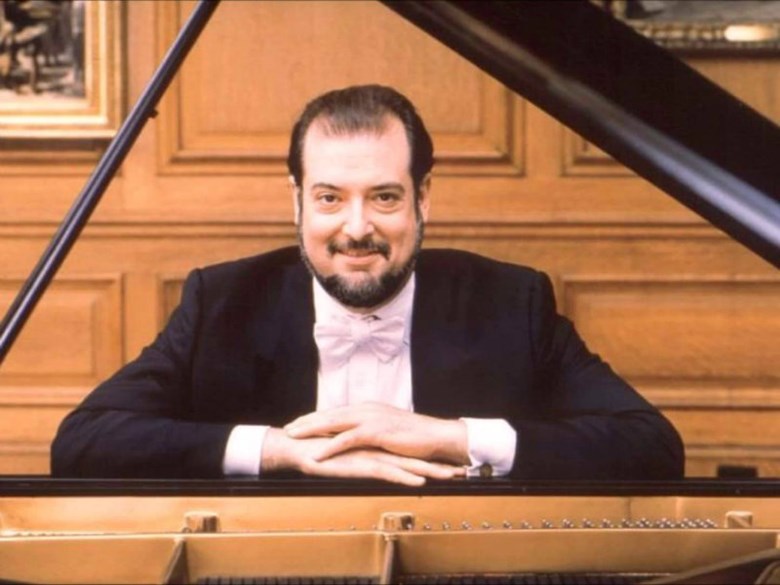 The UC Davis music department is using the recording technology and internet streaming capabilities built into the Ann E. Pitzer Center (which opened in September 2016) to provide live streaming of many recitals and concert by campus ensembles and visiting artists, including the popular Shinkoskey Noon Concerts (held on most Thursdays during the academic year).

There are also concerts featuring world music, electronic music, concert band music, and more.  It’s a great opportunity to listen in to a wide variety of concerts — even if you don’t have time to drive to Davis for a concert. 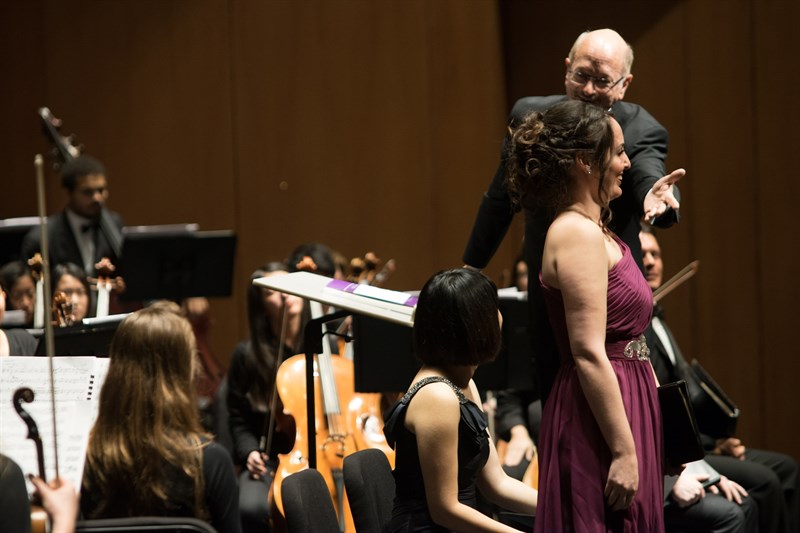 Below are upcoming events and commentary from arts critic Jeff Hudson.

The American Bach Soloists are a first-rate professional group from the Bay Area who perform several concerts at Davis Community Church during the first few months of the year.

As you might expect, they often do music by the great Baroque composer Johann Sebastian Bach. They will be doing a program with several of Bach’s double motets will soon be recorded for release as an album.

While we are on the topic of choral music, the Sacramento Choral Society and Orchestra will be doing a program of English music, much of which comes from about 100 years ago by the likes of Ralph Vaughan Williams and Charles Villiers Stanford and Hubert Parry and Edward Elgar. The time period is set to the tone of the long-running TV series “Downton Abbey.”

The soloists will include baritone Kevin Doherty, whom many Capital Public Radio listeners know as our morning classical host, and Sacramento soprano Carrie Hennessey, who is going to make a cameo appearance dressed as a British suffragette, waving a Union Jack and urging that the right to vote be extended to women.

Let it be noted that British women got the right to vote in the United Kingdom in phases — women over 30 got to vote in 1918, and then the voting age for women was lowered to 21 in 1928.

There will also be cups of British tea served in the lobby, and people in the audience are encouraged to come wearing outfits that recall the fashion styles of post-Edwardian England. This sounds like a party as well as a concert, really.

Listeners may recall young musician Roger Xia, who was interviewed on Insight in March of last year.

Xia is going to be appearing with the Camellia Symphony Orchestra on Sunday, March 19 at 3 p.m. in Capistrano Hall at Sacramento State.

He will the soloist in the Mozart Violin Concerto No. 3 in G Major, and also the Haydn Keyboard Concerto No. 11 in D Major — that’s right — two different instruments.

Incidentally, this is not the first time that he has performed this Haydn concerto with an orchestra. Six years ago, when he was 8 years old, he played the same concerto with a chamber orchestra in Merced.

Nowadays, he is playing in the first violin section with the San Francisco Symphony’s Youth Orchestra, and he continues to participate in piano competitions, so he is a very busy and very musical young man.

Lastly, legendary pianist Garrick Ohlsson will be performing the Brahms Piano Concerto No. 1 with a great Russian orchestra, the St. Peterburg Philharmonic and conductor Yuri Temirkanov on Saturday, March 18 at 8 p.m. at the Mondavi Center.

Ohlsson began his piano studies at Juilliard when he was 13, and he won a series of major piano competitions in the late 1960s. He has enjoyed a remarkable career over the last four decades, and it will be a treat to hear him locally again.

More events this winter season not mentioned on Insight but recommended by Jeff Hudson.