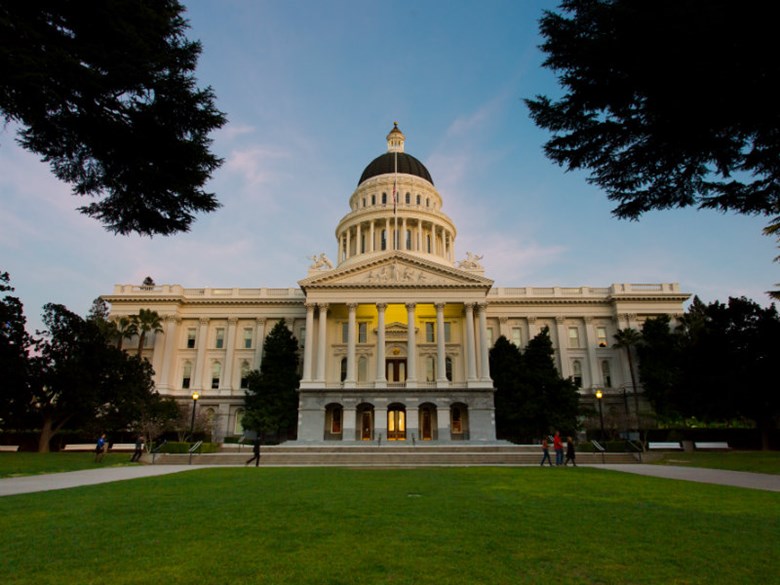 A record number of Californians are registered to vote in the November election, with a last-minute surge on Monday before the state’s deadline.

The peaked interest in this year’s election can be attributed in part to ballot measures like Proposition 61, which mandates a reduced price on prescription drugs.

Bernie Sanders and AARP are among the politically powerful to endorse it. However, there are other ballot measures like the death penalty and plastic bag ban causing serious confusion among voters.

State Government Reporter Ben Bradford breaks down the registration numbers and controversial ballot measures facing your vote in a matter of days.

CapRadio Reporter Guides Behind The Scenes Of 'California Dream, Undocumented' 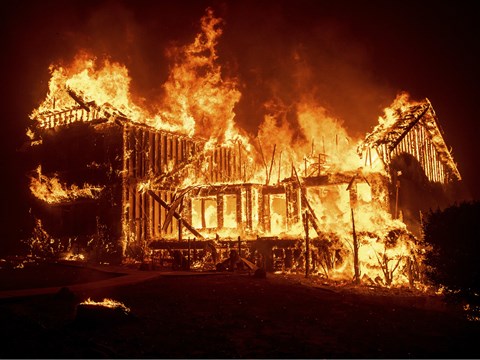 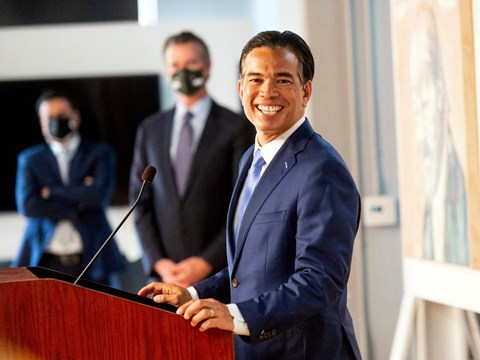