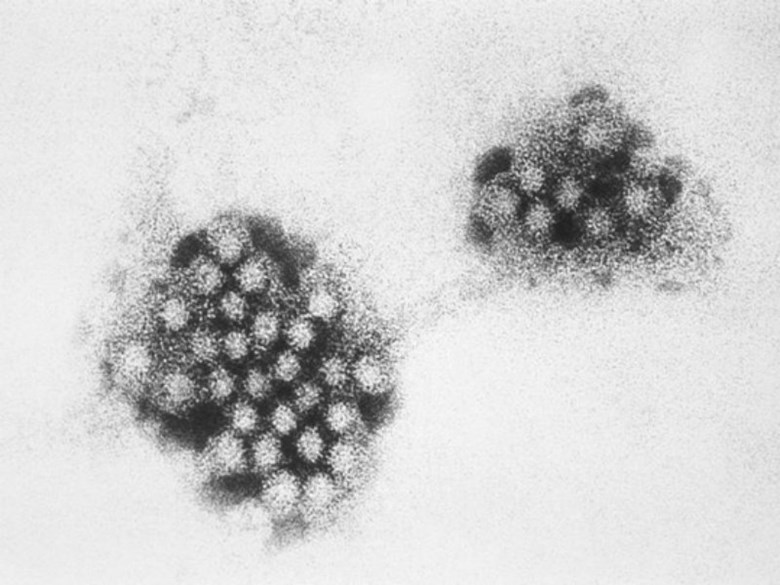 An outbreak of norovirus in Yolo County and school closures from its contagious nature has prompted health officials to slow its spreading.

The outbreak forced the closure of four schools at the end of last week. Schools shut down because their absence rate reached 30 percent. Kristin Weivoda heads up Emergency Medical Services for the County and explains why schools were so hard hit.

"It just happens when you're in close proximity with a younger population that's not as good with hand hygiene that this could happen," says Weivoda. "And so you know we're just trying to urge people to really take precautions. If you're sick stay home and then stay home for the additional 48 hours."

That's how long victims of the virus are still contagious. Some parents are sending their kids back to school when the symptoms disappear.

Symptoms can include stomach cramps, diarrhea, and nausea.

Weivoda says the key is washing hands with soap and warm water because the antibacterial products don't work. She also recommends cleaning surfaces with a bleach product if you have someone in the house with Norovirus.

End Of Life Report: Looking Back A Year After Aid In Dying Law's Enactment