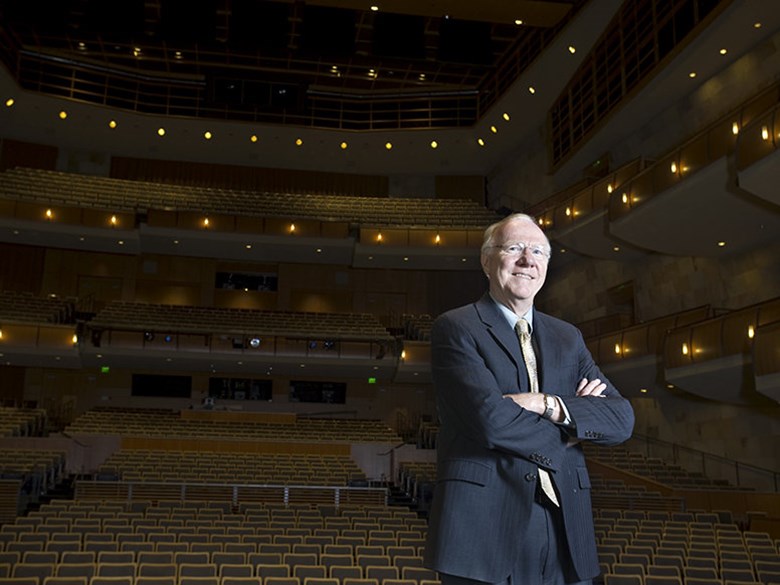 There’s a memorial service Wednesday for the man who led UC Davis for more a decade and a half. Former UC Davis Chancellor Larry Vanderhoef died October 15 and was responsible for many big projects on the campus, including the Mondavi Center. Davis Enterprise Reporter and Capital Public Radio Theater and Arts Critic Jeff Hudson joins Insight for this week’s News Network to talk about this and other stories he’s been covering lately, including a push to curb new clubs in Davis’ downtown following a deadly brawl a couple months ago.