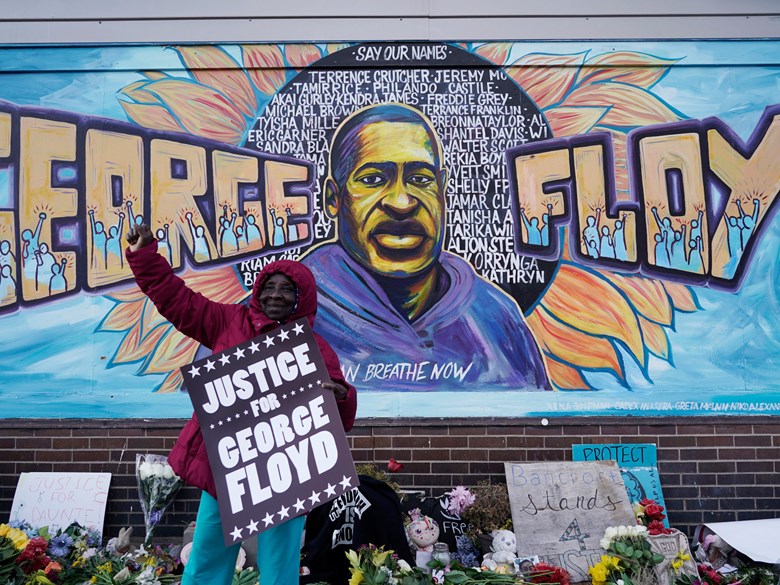 A person reacts near Cup Foods after a guilty verdict was announced at the trial of former Minneapolis police Officer Derek Chauvin for the 2020 death of George Floyd, Tuesday, April 20, 2021, in Minneapolis, Minn

Former Minneapolis police officer Derek Chauvin is convicted on all counts in the murder of George Floyd. We check in with Northern Californians, with our own reporters on the ground listening to activists. Sacramento Police Chief Daniel Hahn shares his perspective on the historic verdict, and Pastor Les Simmons explains it’ll shape the community’s relationship with law enforcement. We’ll also have mental health resources to process trauma as the tense, painful trial comes to a close.