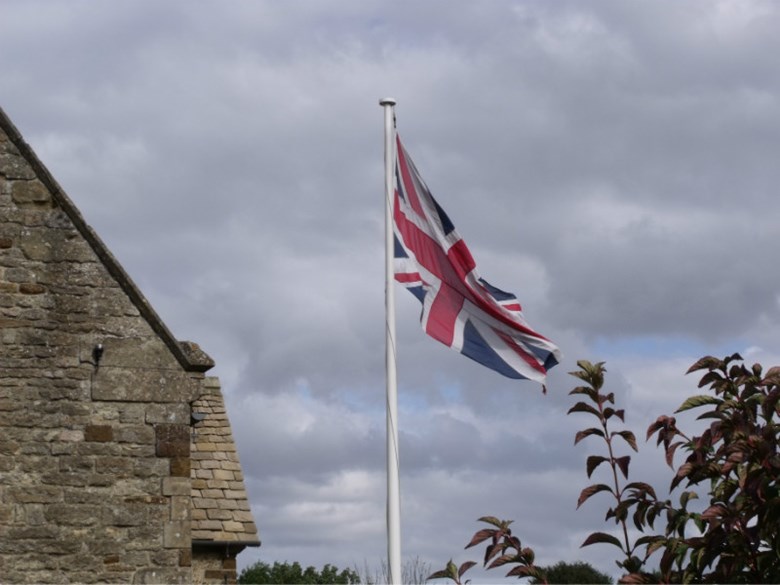 The state of California could move from the world’s sixth largest economy to fifth largest following Britain’s referendum to leave the European Union last week.

Sacramento-based economist Jock O’Connell says this bump up would come with a cost. The pound dropped in value from $1.48 to $1.32 against the U.S. dollar and the euro has also been gradually declining.

O’Connell says the exchange rate makes it less favorable for European tourists to come to the U.S.

“California’s a major tourist destination,” O’Connell says. “It’s going to cost a typical European visitor much more to visit California or elsewhere in the United States this summer. So we’re likely to see a substantial impact on our tourist trade coming out of both the UK and the EU.”

Meanwhile, the exchange rate favors U.S. tourists going to Europe. O’Connell says people could get more out of their dollar if they were to head to Europe this summer.

O’Connell says the state racked in about $5.1 billion last year from exporting.

He agrees with other financial experts stating that California’s economy will need transition but will remain secure despite the “Brexit" referendum.