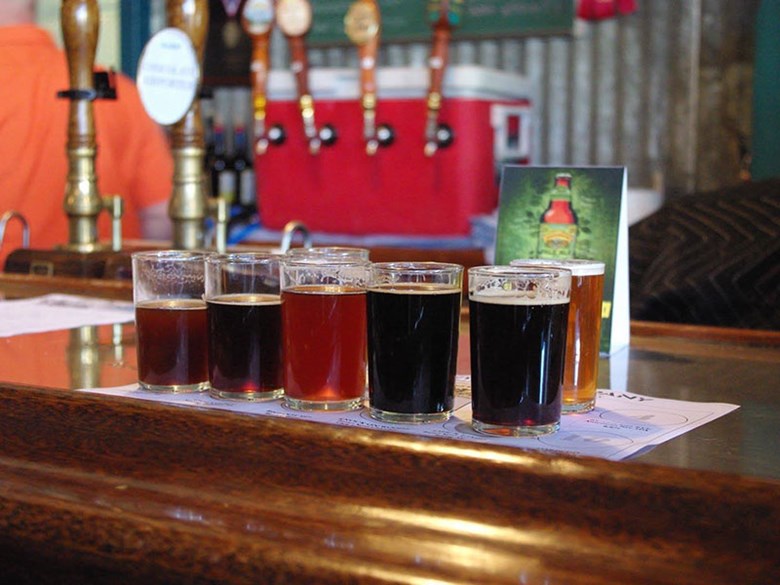 Sacramento Beer Week begins today and there are a number of events, tastings and special dinners planned to celebrate all things brew. The craft brewing market in Sacramento has only continued to grow and the city will play host to the California Craft Beer Summit and Brewers Showcase. We’re going to talk about the economic impact craft brew has had on Sacramento with a local brewer who also serves as president of the Northern California Brewer’s Guild, which is putting on Sacramento Beer Week. Plus, we’ll talk with Tom McCormick, executive director of the California Craft Brewers Association, which is bringing the Summit to town in September.