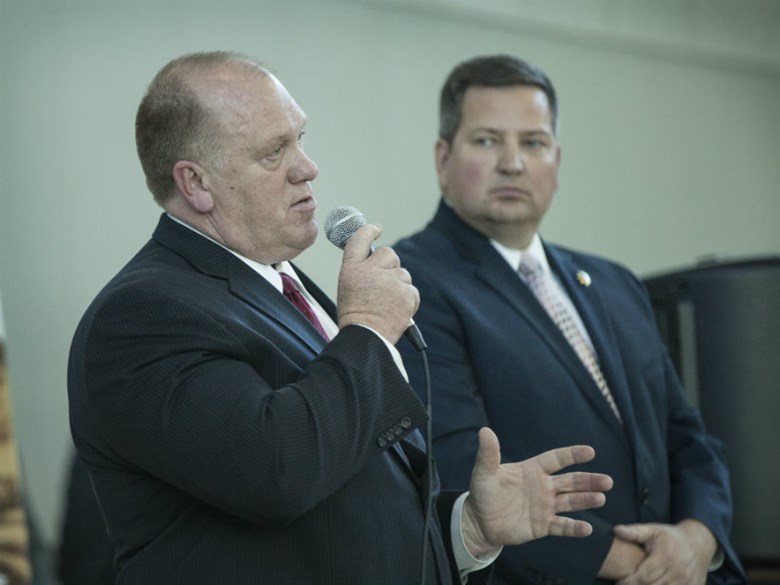 The forum focused on how the federal government is prioritizing immigration enforcement and what role the sheriff's department plays in it. This event was held the day after U.S. Attorney General Jeff Sessions warned that “sanctuary cities” could lose federal money for refusing to cooperate with immigration authorities.

Jones has been an outspoken opponent to lawmakers’ attempts to make California a “sanctuary state.”

Sacramento city leaders including Mayor Darryl Steinberg and Councilmember Eric Guerra planned a rally and press conference with California Senate President Pro Tempore Kevin de Léon in response to the forum. All support the idea of "sanctuary" cities and states.

CapRadio’s State Government reporter Ben Bradford was at the forum and shares his report.

Why Don’t More Millennials Own Homes?