Stand up comedian Yaseen Mazin is a history major at Sacramento State who grew up in Iraq and moved to Jordan and then to the U.S. in eighth grade.

His brother, who is six years older, was an early comedy influence.

“My earliest memory of wanting to be funny, I was sitting in a room with all of our family [in Iraq]," Mazin says. "He’s in sixth grade, and he has the room. He’s talking, and everybody else is quiet, they’re listening to him because he was making them laugh.”

Being funny was how he made new friends in each city and coped with the challenges of life.

Mazin was drawn into comedy as a way to explore and express his innermost conflict.

“This definitely started off as an identity crisis,” he says. “I was in college, two years in, just not being able to connect with anyone ... Who do I connect with? Am I more Californian or more Iraqi?”

His goal is to one day become a full-time stand up comedian, but he acknowledges that finishing his education and earning a living will be a priority while he develops his craft.

“It’s all about balancing things,” he says. “I know comedy is not going to support me financially, like, I’m so aware of that. There is a goal in my mind, but finances are not the main driving force. I had to set aside a different goal … and once I got there, comedy became a different game for me.”

You can see Yaseen Mazin perform on August 11 at Comedy Burger at Momo Sacramento and on September 6 at Blacktop Comedy in Rocklin. 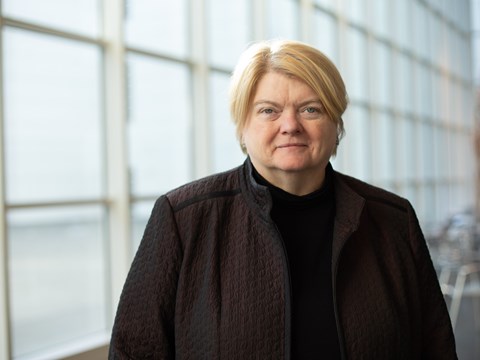