With a cast of 68 students, nineteen scene changes, state of the art video projections, flying monkeys and witches, Colfax High School’s spring production of “The Wizard of Oz,” could be their most ambitious performance yet. It’s also the grand finale for veteran actor, director, and educator, John Deaderick, who retires this year. Deaderick joins us with three students from Colfax High who are acting in show: 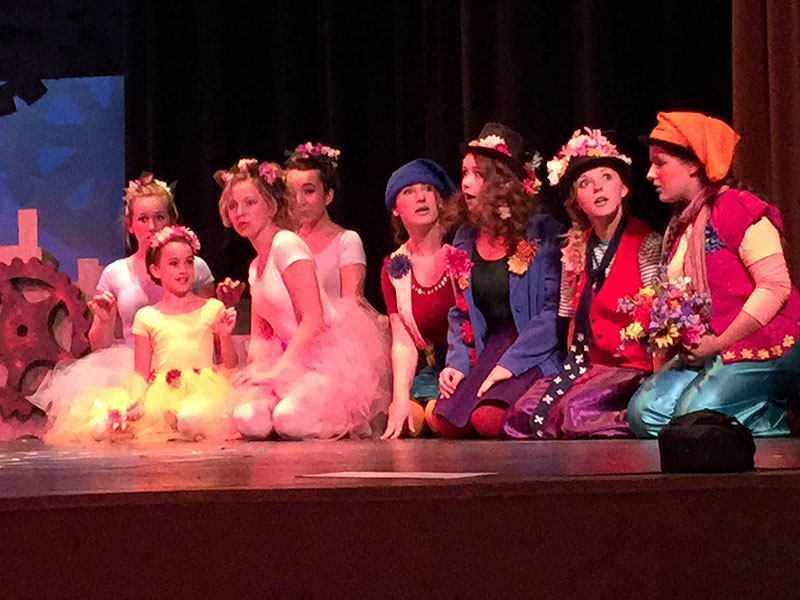 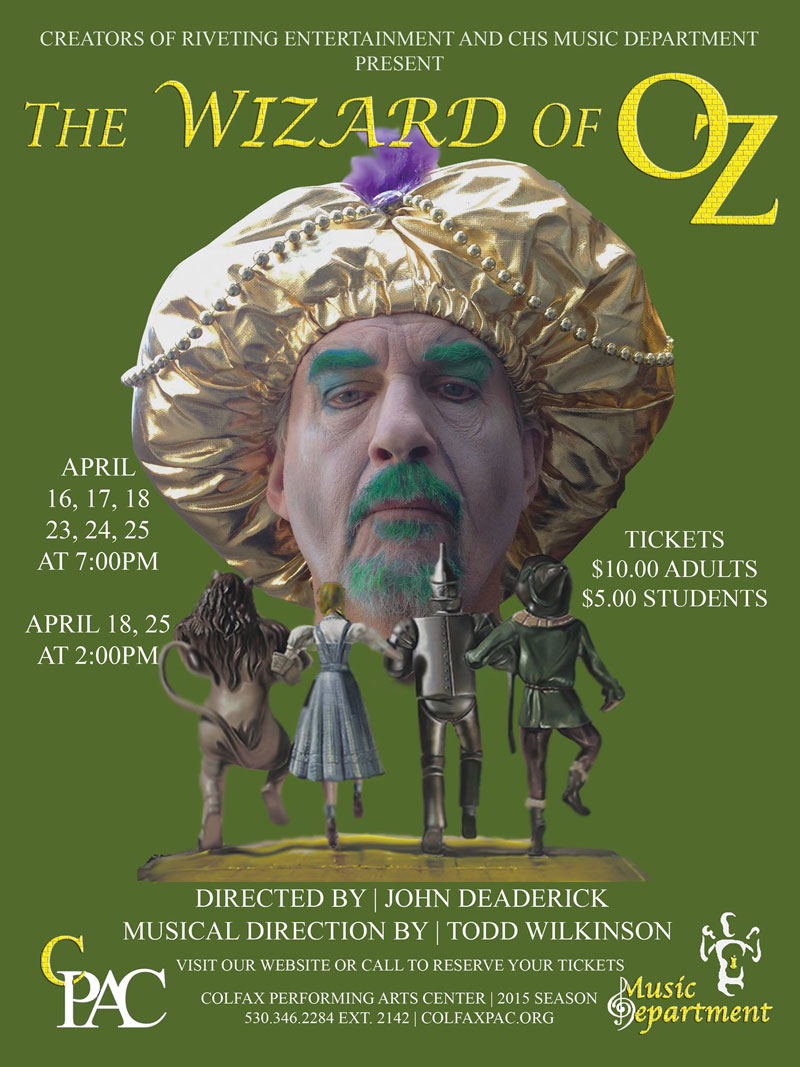