It's Not Rocket Science For Classical Guitarist Sharon Isbin 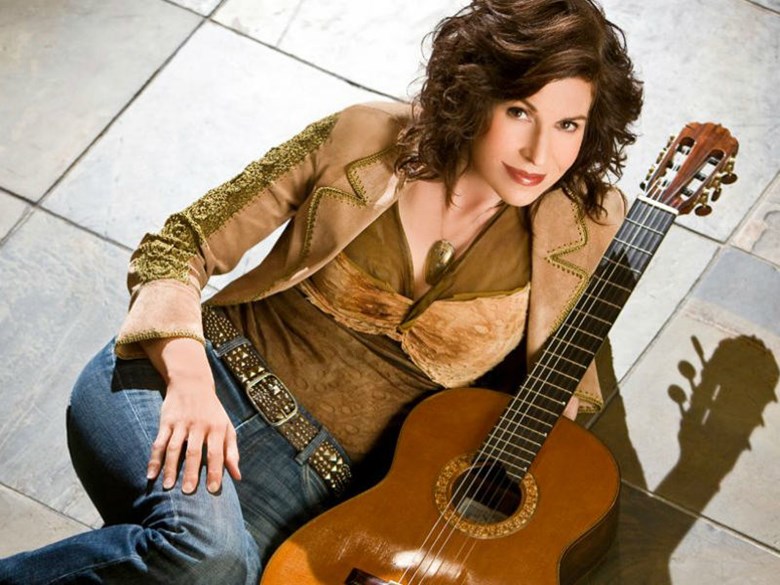 As a young girl, Isbin had another ambition before choosing to pursue music. "I was gonna be a rocket scientist," she explained to Beth. "And in fact my father used to say you have to put in an hour on the guitar before you can launch your rockets."

Father knew best as Isbin went on to become a world class performer and musical pioneer. She is the only female classical guitarist to have won a Grammy award, something she's done three times.