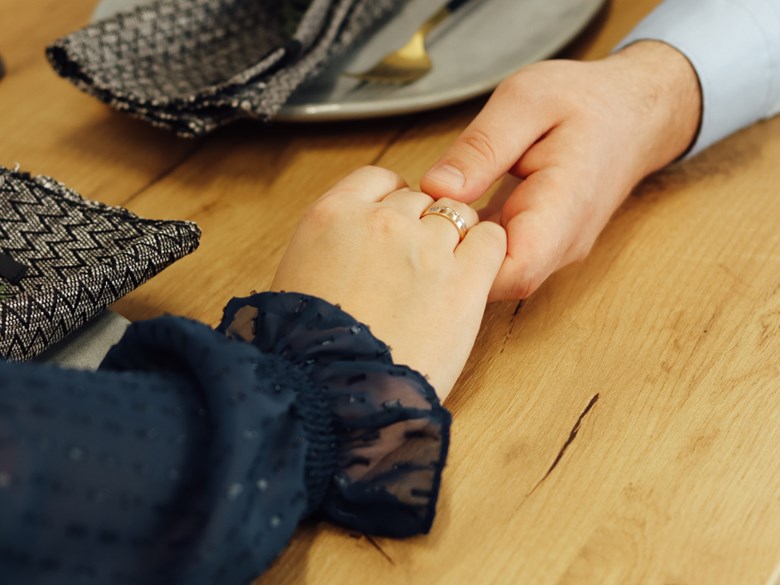 Photo by Taisiia Shestopal on Unsplash

In partnership with CapRadio’s podcast series After the Assault, we share advice on how to be an ally for survivors of sexual violence. Also, we discuss the thrown-out extradition trial of Omar Ameen, an Iraqi refugee living in Sacramento, falsely accused as an ISIS hitman. But after more than two years in jail, and despite a federal judge ordering his release, Ameen remains in federal custody. Plus, CapRadio Reads shares the 50th anniversary of the Community of Writers poetry workshop in the Olympic Valley of the Sierra Nevada.