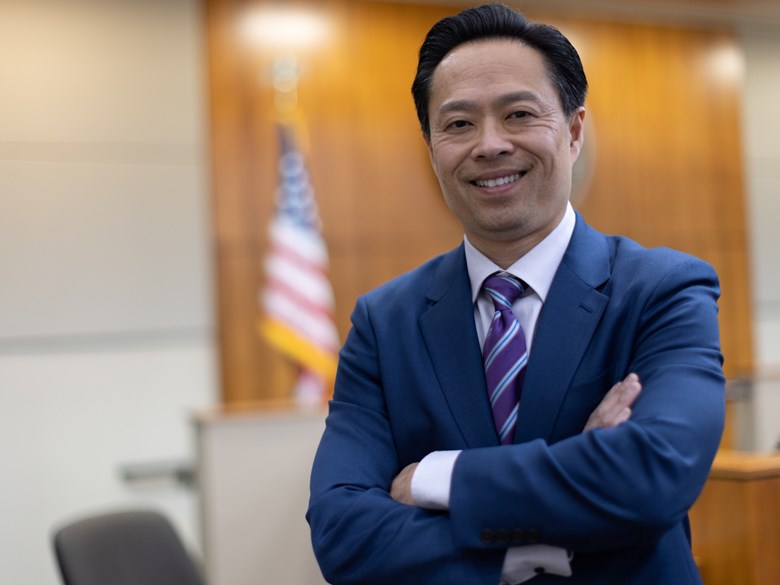 Homeless activists in Sacramento have filed suit against the city to prevent an “anti-camping” measure on the November ballot. A conversation with Sacramento County District Attorney-Elect Thien Ho. “The Color Purple” comes to Broadway at Music Circle.

Activist organizations filed a lawsuit against the city of Sacramento / to try to prevent a homelessness measure from appearing on the November election ballot. Voters would decide whether to approve an ordinance that would outlaw homeless encampments / once the city creates enough shelter spaces or Safe Ground camping sites. This measure is a compromise to more aggressive version business leaders proposed. But this lawsuit to pull the so-called “Emergency Shelter and Enforcement Act of 2022” is running against a quickly approaching deadline. CapRadio Sacramento Government Reporter Kristin Lam joined Insight to share her reporting.

Sacramento County has elected a new district attorney. Thien Ho has been with the Sac County district attorney's office for nearly two decades, known for prosecuting the Golden State Killer trial, conviction, and sentencing of Joseph de Angelo, also known as the East Area Rapist. But to some Sacramento County residents, he may be an unfamiliar name and face. Insight sat down with District Attorney-Elect Thien Ho about his lived experiences that shaped a career in law and what the county's 1.5-million residents can expect from its top prosecutor.

“The Color Purple” is an iconic Pulitzer prize-winning book written by Alice Walker that speaks about the power of hope, perseverance, and cyclical, generational trauma. The novel was adapted into a Tony award-winning musical by Marsha Norman with music and lyrics by Brenda Russell, Allee Willis, and Stephen Bray. Broadway at Music Circus will produce the highly acclaimed musical for the first time for Sacramentans to enjoy, learn and reflect on the lives of characters like Celie, Shug Avery, and Mister. Christina Acosta Robinson, who plays Shug Avery, and Ken Robinson, playing Mister, joined Insight to discuss the upcoming performance.