'Mystic Mountain' A Film About Tibet 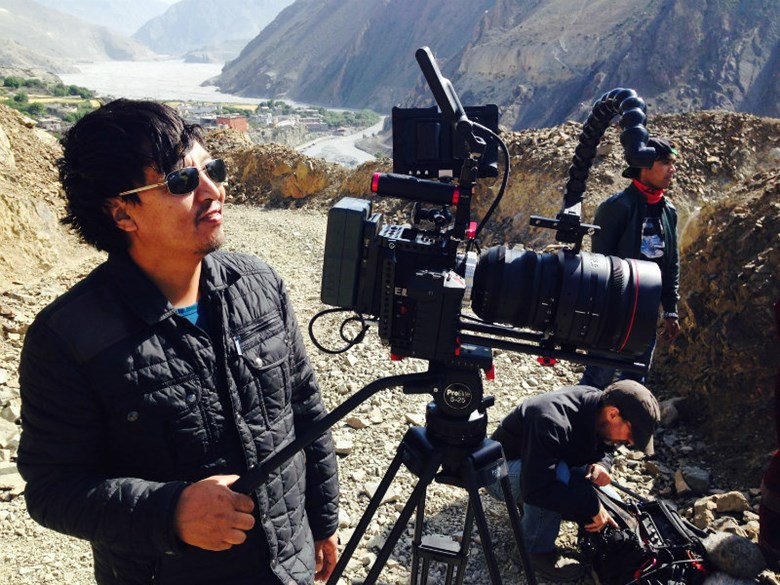 When Tsering Dhondup was ten years old, he and his father walked across the Himalyas from Tibet to exile in India. Along the way, Dhondup’s father told him a story to take his mind off of the perilous journey. The story was terrifying and riveting to the young Tsering and it became the basis of his film, “Mystic Mountain.” The film will be screened this Friday at the Guild Theatre in Sacramento. Tsering Dhondup joins us in studio to talk about the film and why he made it.