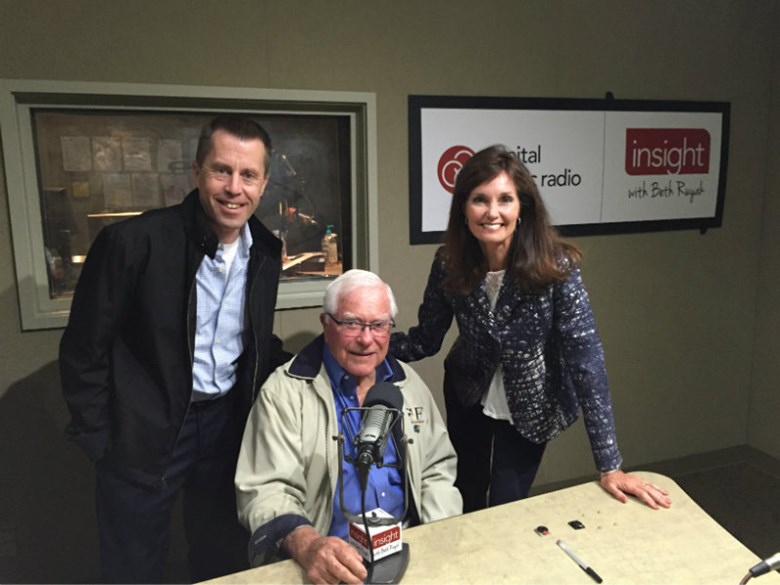 In 1969, Bill Jones made history when he became the first single man in California to adopt a child. His son, Aaron, was two years old at the time and the story went national. Jones was a closeted gay man and that part of his life was not part of the story at the time. A film produced by Dr. Steve Jacobson at the University of the Pacific – Jones’ alma mater – does include that fact and sheds light on a story that still rings true today. Jones’ story isn’t all happy, though. Aaron was born addicted to heroin and died of an overdose at the age of 30. Jones recently partnered with UOP to create a special room in the library where all students would feel welcome and accepted. The Rainbow Room was dedicated last month in Aaron Jones’ memory.

On Insight, we’ll talk with Jones about his place in history, what it was like to finally be a father and why he wanted people to know his story now. We’ll also hear from Dr. Jacobson about why he wanted to make the film and why he played a role in helping create The Rainbow Room.

Rebroadcast: An Interview With Wayne Dyer