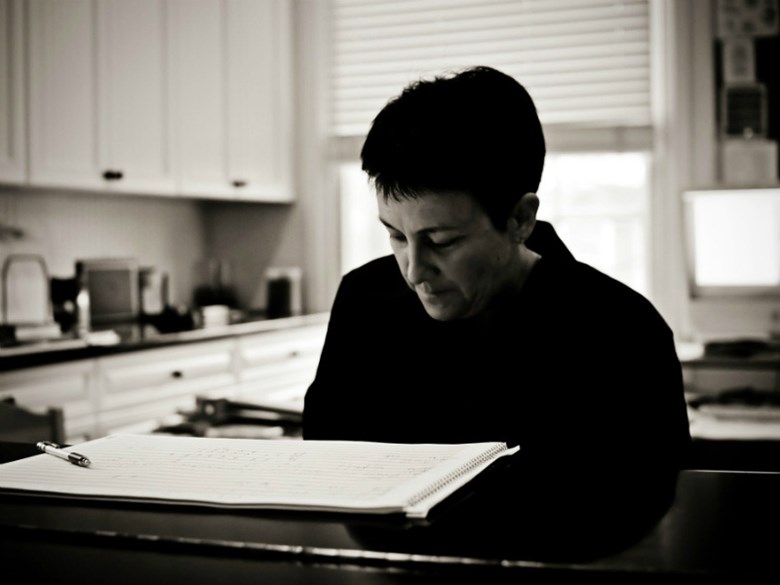 Below is commentary by Doherty on music he sampled on Insight.

Some of the more famous classical composers that Cale Wiggins and I bring to you every month are Wolfgang Amadeus Mozart, Ludwig van Beethoven, Johannes Brahms, Claude Debussy.

Question: What do they have in common?

Answer: They are all men.

Classical music has historically been a man’s world. Hopefully, this paradigm is shifting to become more inclusive of women.

Last December, for the first time in over a century, the Metropolitan Opera staged an opera composed by a woman. The Los Angeles Philharmonic will perform the world premieres of works by at least four women in their upcoming 2017-2018 season. It seems a new era is taking shape. There is still much work to be done but the talent is there and being recognized. We shan’t, however, turn on our back on those extraordinary women who helped pave the way. 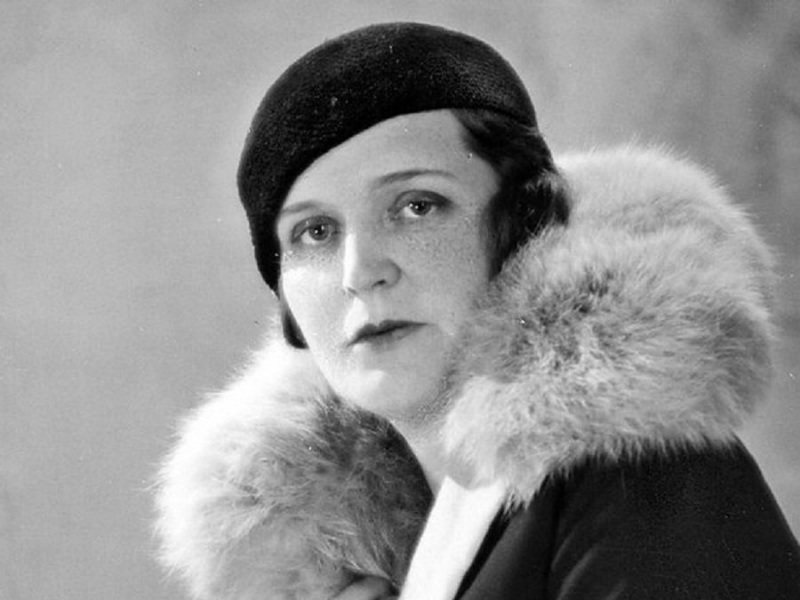 Picture of Germaine Tailleferre, featured in this week's Sound Advice.

One of the great composers of the 19th century was Clara Wieck, perhaps better known as Clara Schumann. She was a world-renowned pianist, one of the hardest working of her time and lauded by her peers. She was also a very talented composer. Wieck was just 13 when she wrote her first large-scale work, the "Piano Concerto in A Minor." It would also be her last. The melody on the piano of this excerpt is like a feather being carried away by the wind refusing to fall to the ground. When it does, the orchestra takes over with vigor.

I love this piece because of its listenable melody, powerful orchestration, and sheer virtuosity in the piano. The Concerto can be found on the Koch label performed by the now defunct Women’s Philharmonic.

They disbanded in 2004 which is too bad because they performed works by more than 150 women during their 25 years.

Wieck essentially gave up composing, save for several piano pieces and songs, after she married Robert Schumann. She and Robert had eight children and Robert suffered from mental illness throughout his life.

Clara once said, “a woman must not wish to compose, there never was one able to do it.” First, she’s wrong, there were many before her. Second, she could compose very well. So clearly this statement is a product of her time. Certainly, I’d bet the next three women would beg to differ.

Germaine Tailleferre (TIE-a-fair) began composing when she was just 17. She continued to write music until she died at 91.

Tailleferre was an active composer for nearly three-quarters of a century. A Frenchwoman, she came to prominence in the roaring twenties along with some of her pals. They called themselves Le Six (The Six). Tailleferre and Les Six were part of a new wave of composers and much of what they put out there was experimental, infused with jazz and other new musical devices of the time.

In this Toccata for two pianos by Tailleferre, you can hear some off-kilter harmonies that sort of agitate this otherwise chatty piano part. It’s quite humorous.

The 3-minute piece takes a languid turn at about the 90-second mark almost as if the piano part tires of itself never quite regaining that energy it had out of the gate. This recording is from a 1992 album of Tailleferre’s music from the Elan label. Marc Clinton and Nicole Narboni are the pianists.

Tailleferre was a prolific composer as one would expect after 75 years of writing music. Unlike Clara Schumann, she wrote in almost every genre and for many different instruments.

Higdon is one of the most performed composers out there on the scene today. The Nashville Symphony commissioned the Viola Concerto which we are about to hear in 2015, and this is the world premiere recording.

What’s special about this piece is simple. The featured instrument is the viola, the unsung hero of the orchestra. The viola can explore the depths of the cello and conquer much of the height of the violin and yet rarely gets any of the glory.

The viola doesn’t quite have the dexterity of the violin or the sheer power of the cello, but it is the perfect color for this piece. There is wonderful interplay throughout between the orchestra and the viola.

This is from the world premiere recording on the Naxos label. The album "All Things Majestic" has not yet been released. Higdon’s works are featured on hundreds of programs a year, internationally and her 2015 Opera Cold Mountain is garnering lots of attention. Higdon is on a roll, to say the least.

Chicago is certainly lucky to have composer Stacy Garrop. Garrop has seen less mainstream success than Jennifer Higdon but is making a name for herself in the classical realm nonetheless.

She has over 70 compositions out there in the universe, and she is writing some beautiful music as you’ll hear in this one minute and thirty-second choral piece.

She says her music is centered on lyrical and dramatic storytelling while taking listeners on sonic journeys. This piece is "Lullaby" from her choral cycle "Songs of Lowly Life. "

The group performing is Volti, out of San Francisco, and the album is "This is What Happened" on the Innova label.