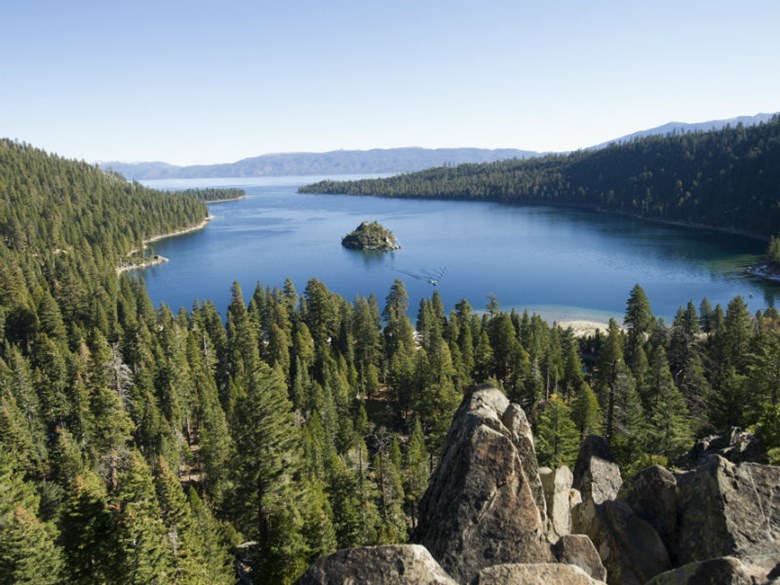 Lake Tahoe is facing a crisis as its waters are getting not only warmer, but murkier.

With us today is UC Davis Tahoe Environmental Research Center’s Geoffrey Schladow. He will talk about some of the reasons the lake is having a bad year.

Forbes Magazine wrote about how the average surface temperature has risen 15 times faster in the past four years than it has over the past half century.

An attributing reason is because of California’s long-standing drought that has dropped the lake’s water levels with less than average precipitation. 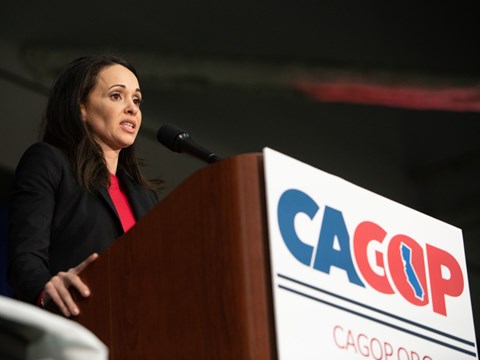