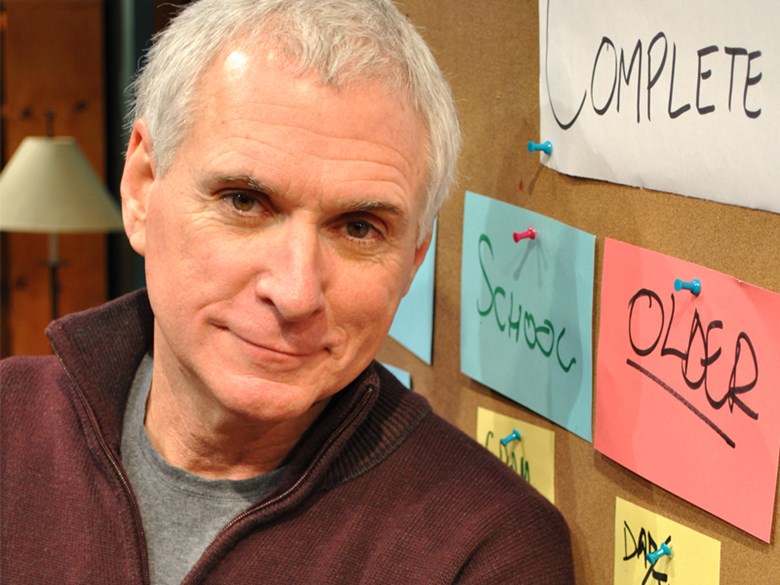 Nationally acclaimed comedian Jack Gallagher is back with his band for a one-night-only show at Harlow’s in Sacramento: "The Joke's On Me."  Part rock & roll history, part memoir, Gallagher performs songs that influenced his coming of age in the 1960s and 1970s and tells the tales that go with them.

Gallagher joins Insight to talk about the changes to the show, which has sold out every year he has performed it. There are two shows of “The Joke’s On Me” Friday, Sept. 26: 7 and 9 p.m.