Micah Albert is a freelance documentary photographer represented by Redux Pictures photo agency and specializes in difficult-to-access regions in Africa and the Middle East. He has worked on under-reported issues through out Yemen, Syria, Chad, South Sudan, DR Congo and others.

He is a recent grantee from the Pulitzer Center for Crisis Reporting to work in Africa’s largest dump site, Dandora, and also won 1st Prize from World Press Photo - Contemporary Issues on his work in that waste-site.

His most recent work in Southern Algeria captured the intensity of the deserted area, the insecurity in the region, as well as the role of the Sahrawi Arab Democratic Republic’s rebels in one of the most dangers axes in the world.

For more photos by Micah Albert, click on the photos below: 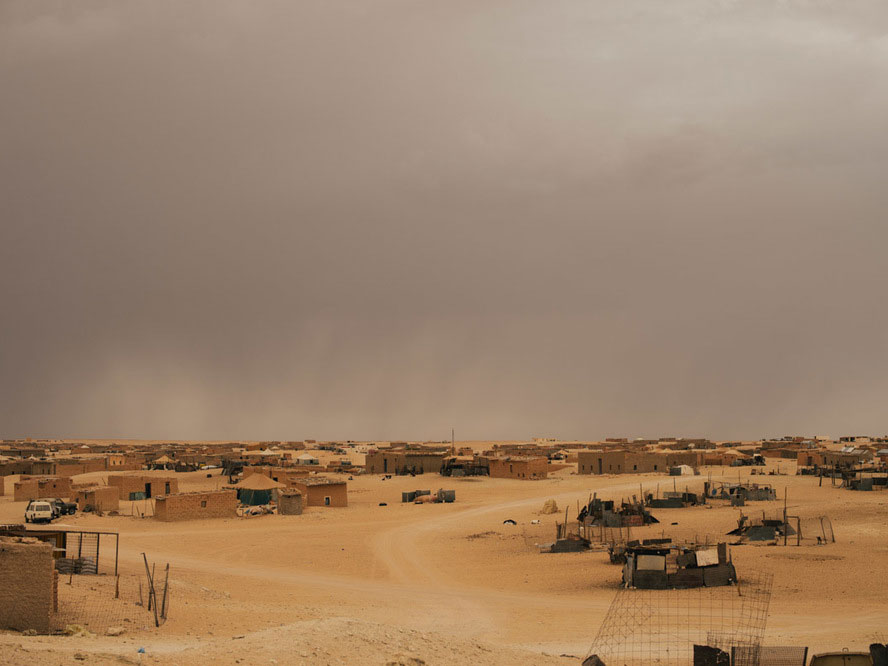 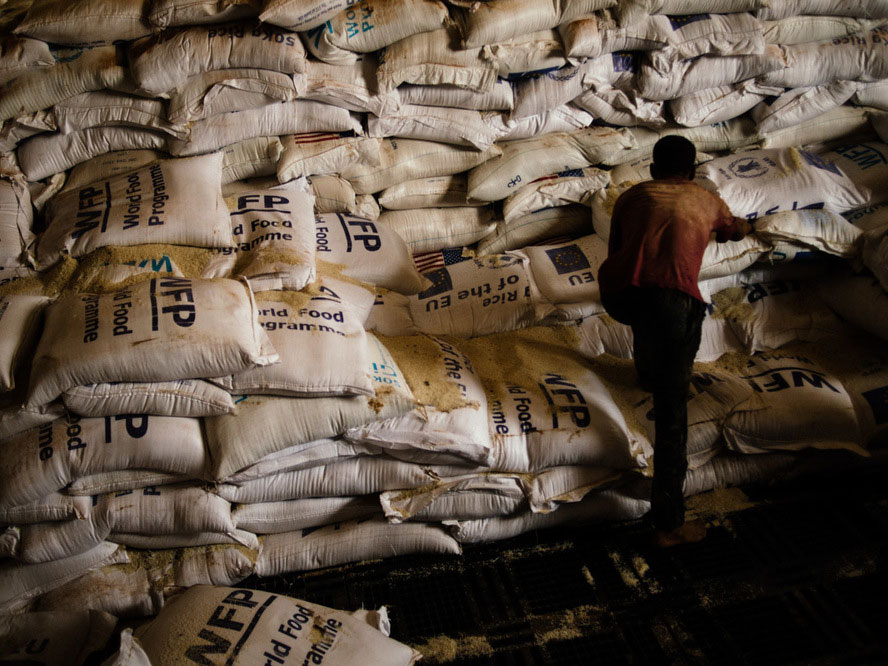 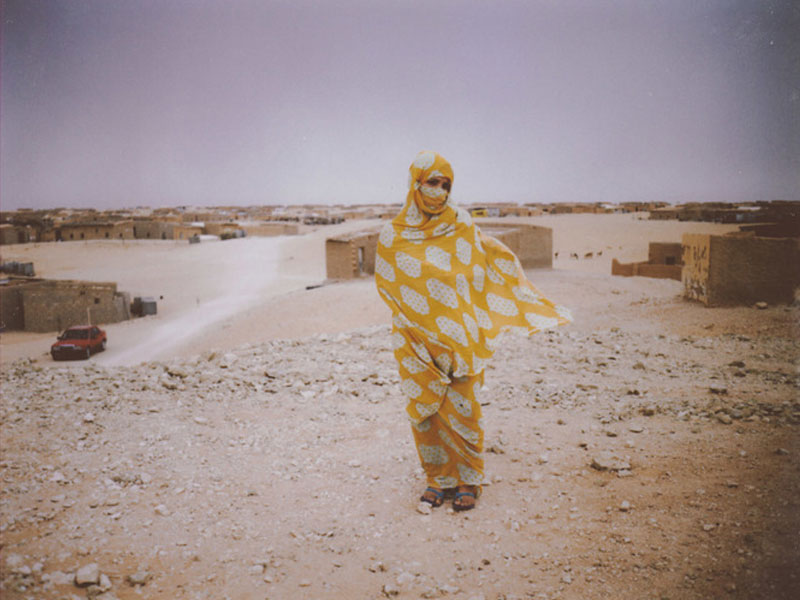