Over the weekend, an extremist group called  “Boko Haram” claimed responsibility for the kidnapping of more than 200 Nigerian schoolgirls.  Citizens had taken to social media to reach out to the world for help in the rescue of these girls.  Meanwhile, suicide bombings in the Nigerian capital killed dozens of people – all of this great concern for some northern Californians including our two guests:  Dr. Ernest Uwazie, Director of the African Center for Peace and Conflict Resolution at CSUS and Diamond Longjel, whose family members were in the capital city at the time of the bombings. 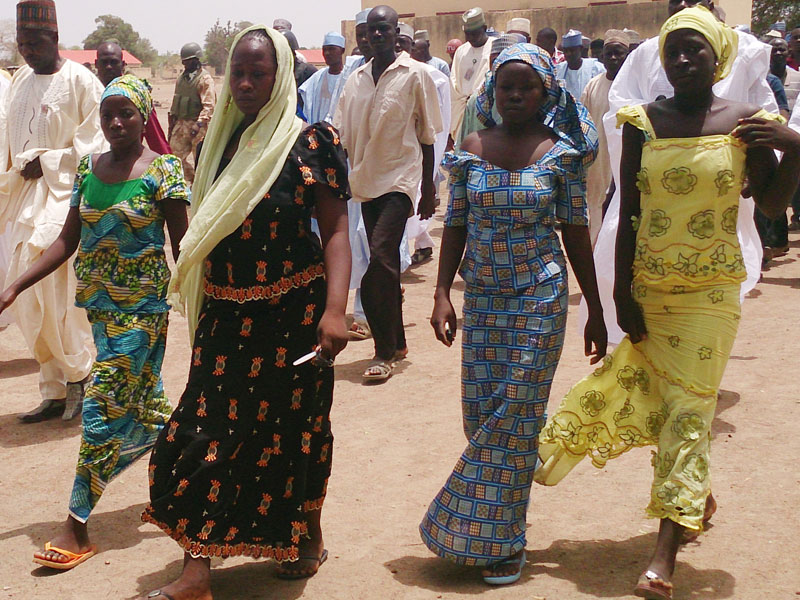 In this Monday April 21, 2014 file photo, four female students of government secondary school Chibok, who were abducted by gunmen and reunited with their families walk in Chibok, Nigeria. The number of kidnapped schoolgirls missing in Nigeria has risen to 276, up by more than 30 from a previous estimate, police said, adding that the actual number abducted by Islamic extremists on April 14 was more than 300. Police Commissioner Tanko Lawan said the number of girls and young women who have escaped also has risen, to 53. (Haruna Umar, File / AP) 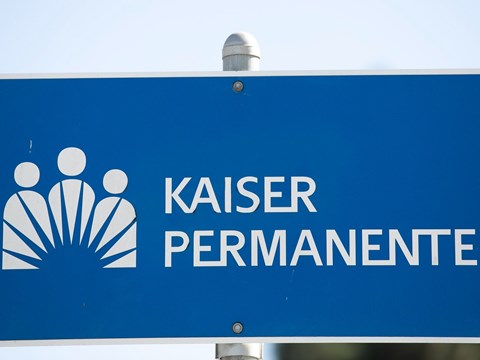 Kaiser Cited For Failing To Treat COVID-19 As Airborne 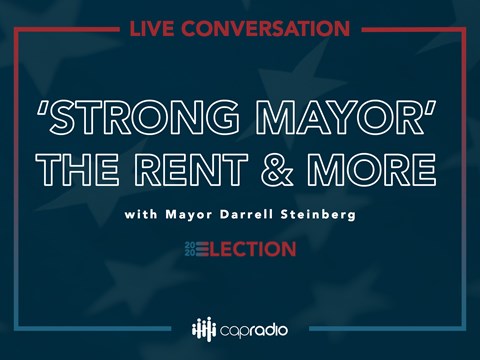