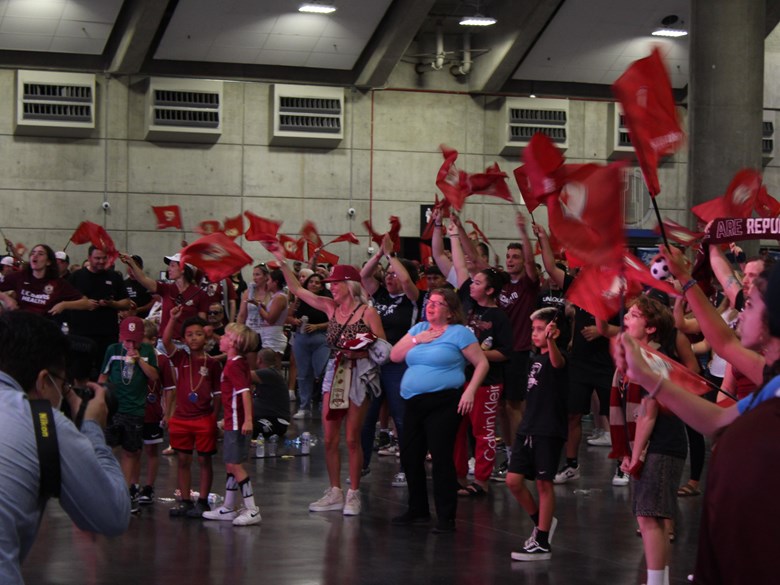 How the historic heatwave is hitting underserved communities harder across California. Sacramento Republic FC’s rise to the Open Cup championship and what it signals for the future of MLS in the city. A Chaplin reflects on her experience at Ground Zero on September 11th.

A historic week-long heatwave continues to broil much of the state as temperatures will once again soar well over 100 degrees throughout Northern California today. The dangerous heat has heightened the fire danger across the region and pushed the state’s electrical grid to the limit. But there have been other impacts to this heatwave that are not as obvious and cannot be measured by a thermometer. CapRadio’s Environment Reporter Manola Secaira took a look at how and why the heat is disproportionately impacting underserved communities and some solutions to help them endure future heatwaves.

Sacramento Proud. It's more than a motto or saying for the Kings, it's a theme and a feeling for the city. And despite a 3-0 loss to Orlando, the Sacramento Republic or Sac FC soccer team made all of Sacramento "proud" after making it all the way to the finals of the Lamar Hunt U.S. Open Cup. It was a big deal for the team, a deal for Sacramento, and a big deal in moving the needle forward to maybe landing a professional soccer team here one day. To discuss the significance of the soccer club's achievement, Insight invited freelance journalist Kevin Nguyen onto the program to put the game and its significance into context.

This Sunday marks 22 years since September 11th became seared into our country’s history. Many of us remember exactly where we were that morning in 2001. The coordinated series of terrorist attacks claimed nearly 3,000 lives(in the immediate aftermath. But the death toll has grown in the years(and decades since for survivors and first responders continuing to suffer the health impacts of being exposed to Ground Zero, and the scars also include controversial wars in Iraq and Afghanistan as well as a rise in anti-Muslim sentiment still felt today. Insight invited Mindi Russel, a trauma wellness chaplain with 30 years of experience who was at Ground Zero on September 11th, to reflect upon that day. 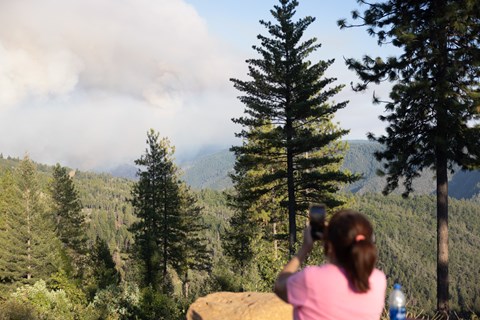