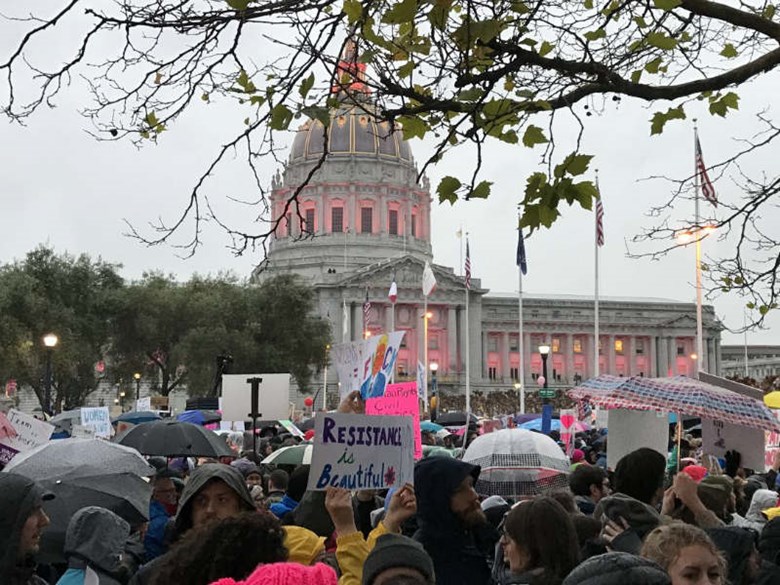 Thousands in Northern California have joined a growing movement nationwide in protest of the Trump Administration that all started from a simple guide.

These “Indivisible” groups are organizing through grassroots efforts to protest. They also write to their congressional members and get engaged in politics at a local level that opposes President Trump.

Nevada County Indivisible Women and Sacramento Indivisible groups have already disrupted Congressional town halls and have much more planned on the horizon. Representatives from each group share their mission and strategy on Insight.

The Los Angeles Times and MSNBC have covered the Indivisible groups, drawing comparisons between this movement and the Tea Party Group.

If you're interested in joining a local indivisible chapter, you can visit the indivisible guide's webpage. The Nevada County Indivisible Women will be taking part in "A Day without Women" national event happening March 8th.