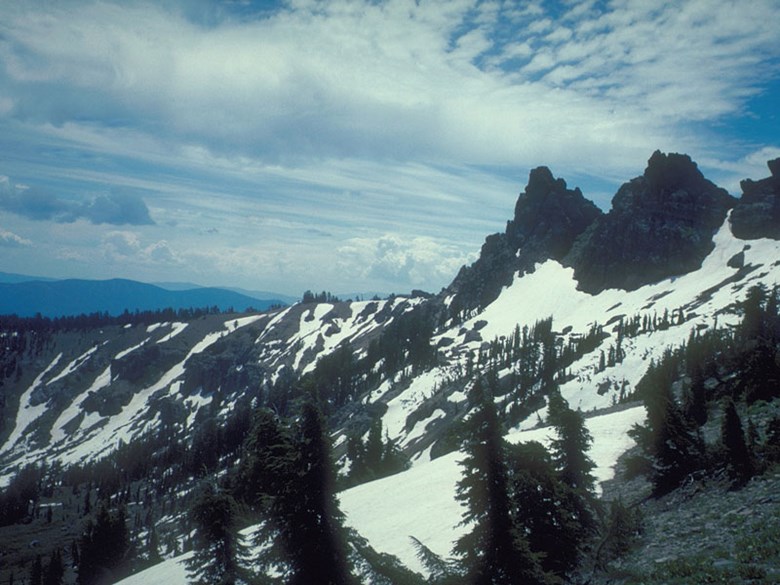 In 1972, UC Davis Professor of Evolution and Ecology Art Shapiro began observing butterflies in the Central Valley and Sierra Nevada. He continued collecting data on butterflies every two weeks for the next 40 years. And it wasn’t until a young ecologist named Matt Forister started working his lab that this data could be sorted out and analyzed. What Forester and Shapiro found was shocking. Butterfly populations in the Central Valley and Sierra Nevada are declining rapidly. Forester will be presenting his findings and theories behind the population crash at Sierra Nevada College this Friday night. But he and Shapiro join us ahead of that talk to give a preview of their research.