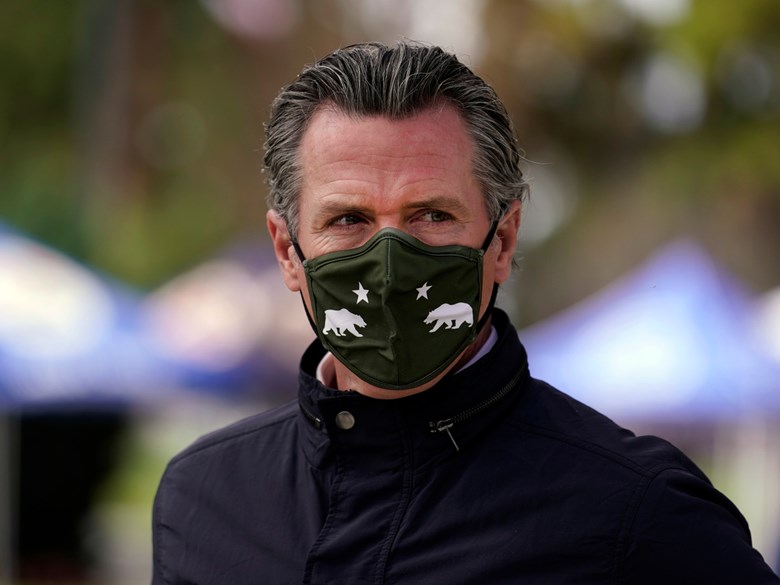 Gov. Gavin Newsom breaks his silence on the recall push as organizers hit the signature deadline. So, now what? We explain what the coming weeks and months will look like and what the makeup of the electorate could be for if there is a recall election.

Plus, CapRadio’s Hey, Listen! introduces us to new music for weekend listening.

After the interview with Sacramento County Supervisor Sue Frost, the supervisor’s office provided a study by “Let them Play California,” a movement created during the pandemic for a return of youth sports. The study surveyed a specific group: high school football coaches who voluntarily submitted responses. We don’t know how that compares with the broader student body or how that compares to prior years. 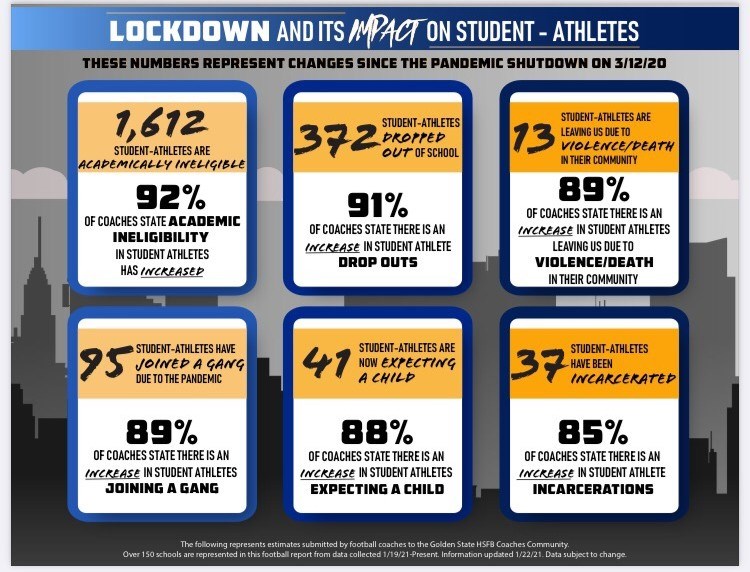 We also fact checked one more of Frost’s claims. The supervisor said California’s vaccination rate is behind Mississippi, West Virginia and Alabama. CDC data updated by the New York Times Wednesday shows only West Virginia is true. However, when it comes to the percentage of people given at least one dose California ranks in the bottom half — 34th of the 59 states and U.S. territories being recorded. 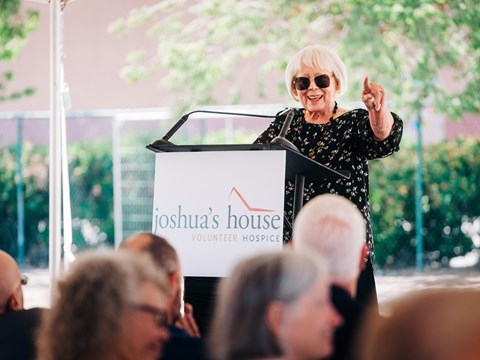 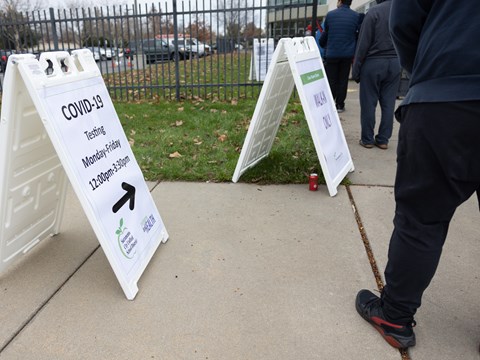