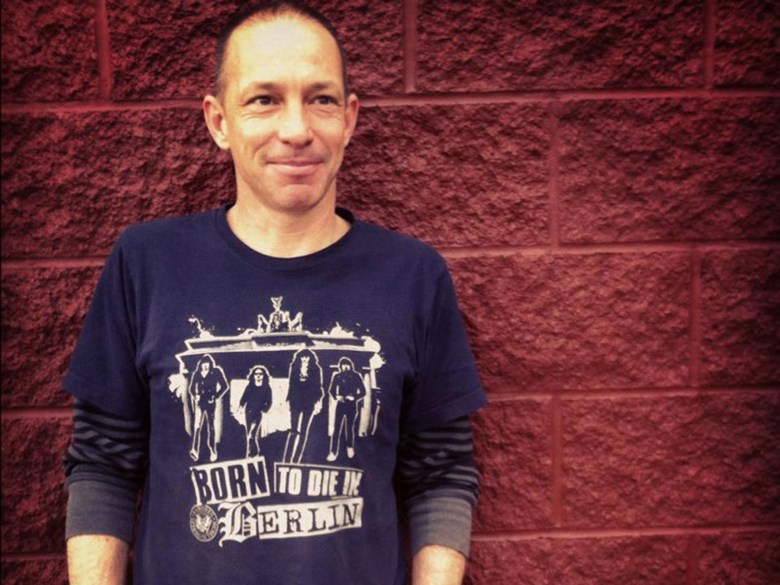 It’s not too far of a stretch for veteran punk rocker, Kepi Ghoulie, formerly with the Groovie Ghoulies, to do an acoustic/Americana set here and there – and now there’s an album to prove it.

“Kepi Goes Country” is the musician’s “most country album to date,” and is a self-described homage to singer Jonathan Richman. He released it in December and is now performing shows around the Sacramento area to promote the country endeavor. His next show is Tuesday at Dimple Records in Sacramento, which is also the day “Kepi Goes Country” will be released on vinyl.