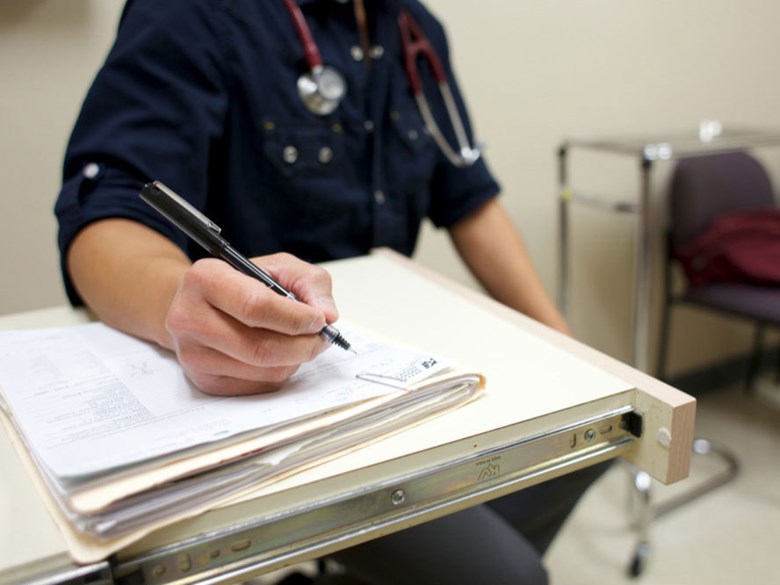 The right to die movement is gaining momentum in the United States following the highly publicized death of terminally ill Brittany Maynard. In California there are multiple fronts opening up in the battle to legalize taking your own life. Senate Bill 128 would legalize physician-assisted dying in California. Some medical groups say prescribing life-ending medication violates a doctor’s oath to do no harm, while some advocates for persons with disabilities fear some sick patients would feel pressured to end their lives to avoid being a financial burden. As the right-to-die debate works its way through California’s court system we’re talking with people on both sides of the issue. This is discussion includes the opponents of physician-assisted death.