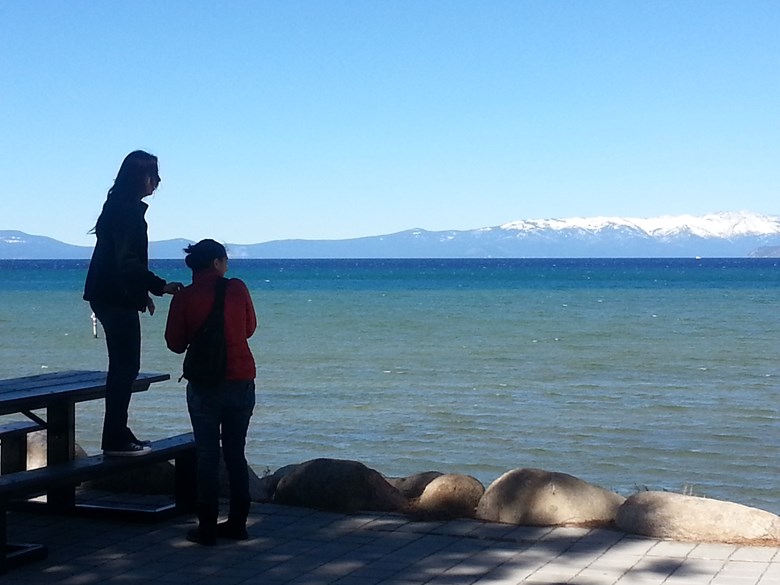 UC Davis researchers released a report Tuesday saying water clarity levels at Lake Tahoe for 2014 showed the biggest improvements in more than a decade. They say the drought helped improve clarity by creating less runoff from surrounding developments. Capital Public Radio Sierra Reporter Ky Plaskon joins us to talk about the report. He’ll explain how much this recent storm helped Tahoe Ski resorts that are hurting from this year’s low snowfall.