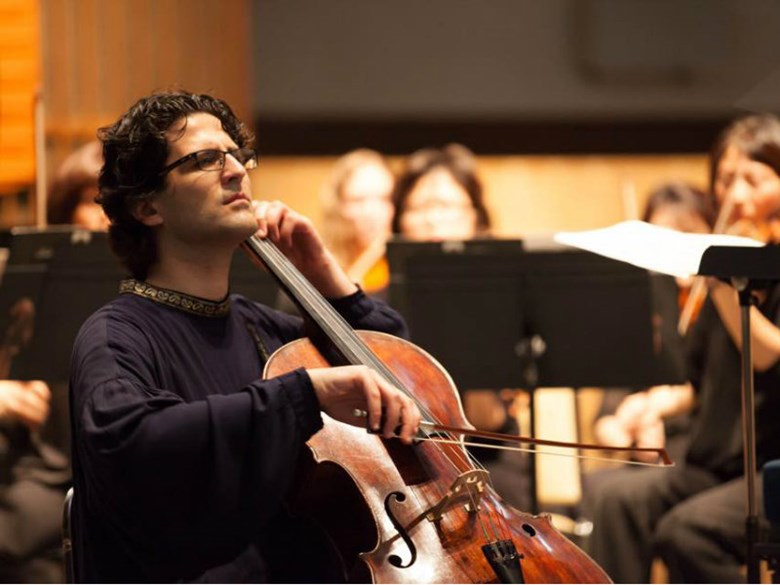 Acclaimed cellist Amit Peled is coming to the region to perform at the Auburn State Theater this Sunday. Peled has drawn attention around the world for his artistry and for the actual instrument he plays.

It’s a nearly 300-year-old Goffriller cello formerly played by one of his greatest inspirations, the late master, Pablo Casals. Peled calls playing the Casals cello a “dream come true,” and notes that although everything is now about the instrument, it’s OK because he has the “best seat in the house.”

With a knack for outreach, Peled was bequeathed the legendary cello to keep alive Casals’ mission and legacy of bringing music to all corners of the world.

Peled says that as a boy growing up in Israel, he dreamed of playing basketball in the NBA. His vision of stepping onto the hardwood court was thwarted, however, because of a girl when he was 10 years old.

As a fourth grader, it was time for him to choose an instrument to play in the school orchestra and what do you think he picked?  Peled says that once he started playing the cello, he was hooked and realized that there was no turning back.

Peled admits that while basketball took a backseat to music as a career choice, he still has the NBA channel on in every room in the house.

Currently a professor at Peabody Conservatory in Baltimore, Maryland and an avid Cleveland Cavaliers fan, Peled has performed as a soloist with orchestras all over the world and is a founding member of the renowned chamber group, the Tempest Trio.

His greatest passion, however, lies in connecting his audiences with classical music by making his performances more enjoyable and accessible. He refers to them as “performance chat.”

Peled believes that it’s “important to give the public the impression of who you are as a person (and) as an artist and not just the pieces you present,” making the experience more personal for the audience.

Last summer, he traveled around the country in a van with his family and his cello, playing free, impromptu concerts for people that might not usually get to witness a classical music performance.

Called “Classical Music To-Go,” the tour is something that he would like to see grow.

In the meantime, Peled will bring Casals’ cello and his passion for both people and music to the State Theater in Auburn this Sunday. The concert takes place at 4 p.m. and he and pianist Noreen Polera will perform a program of Bach, Boulanger, Miaskovsky and Brahms. 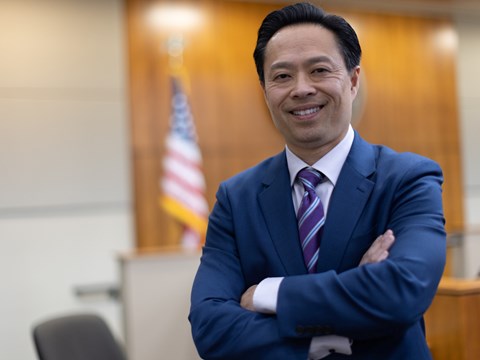