Jóhannsson began his musical study as a boy, playing piano and trombone, before giving it up to study languages and literature at Reykjavik University.

He returned to music in the late 1980s to perform indie rock and electronica music. He helped found Kitchen Motors, an arts collective and record label and think tank and production company, based in Iceland. (Kitchen Motors got its name from the idea that a kitchen is where one is free to experiment and a motor revs up like an engine.) Kitchen Motors also produced concerts and a chamber orchestra.

#1 - "The Theory of Everything" film score

"The Theory of Everything" score represented a coming of age for Jóhannsson after spending the early part of his career experimenting in shoegaze indie rock bands and electronica.

The score puts piano and strings front and center. Jóhannsson said his score reflects "the cosmology, the poetry of physics, and the way that the beauty of the logic and the mathematics of the universe are revealed to Hawking.”

But the emotional dimension of the film, he says, was an equally if not more important motivating factor.

“A lot of the music, when music occurs in the film, has to do with the relationships,” Jóhannsson said. “And also a kind of transcendence, and the amazing philosophy of life that Hawking embodies: his great sense of humor, and his great belief in the poetry of life.”

Jóhannsson's father used to work for IBM and created music as a hobby in the 1960s. When his father passed away, Jóhannsson discovered "tapes" of his father composing and recording music on an early computer. He integrated those early recordings into an album dedicated to his father, named for the model of computer used to design those early digital recordings.

In 2009, a couple bought a fixer-upper house about 70 miles outside of Chicago. During the renovation, they discovered that the house once belonged to composer Florence Price and she left several manuscripts of music, books, papers and other personal effects. (The story was reported in The New Yorker by Alex Ross last week.)

Price was born in Arkansas in 1887. She made her piano debut at age 5 and the child prodigy went to a music conservatory in Boston at age 14. However, she struggled to establish her musical identity for herself even after reaching out to Boston Symphony conductor Serge Koussevitsky. Price once said, "To begin with, I have two strikes against me, those of sex and race." She longed for the opportunity to be judged on her musical merit alone.

Lara Downes recorded one of Price's compositions for her "America Again" album. The piece is ripe with Romantic era virtuosity and the aching lyricism of African American spiritual music.

Price became the first African American woman to have her music performed by a major American orchestra when the Chicago Symphony led by Frederick Stock took up her cause. She was known in her day, but her work faded after her death.

There are no known performances of her first Violin Concerto, and this recording by the Janacek Philharmonic marks its world premiere. Listen for its neo-Romantic influences and interesting harmonic structure. 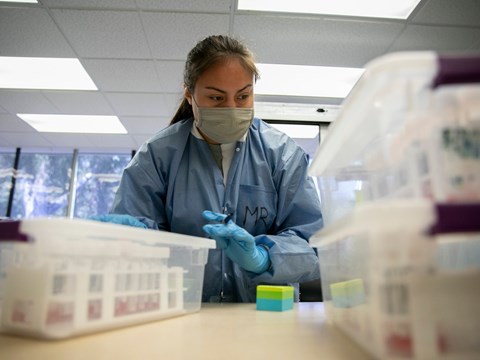 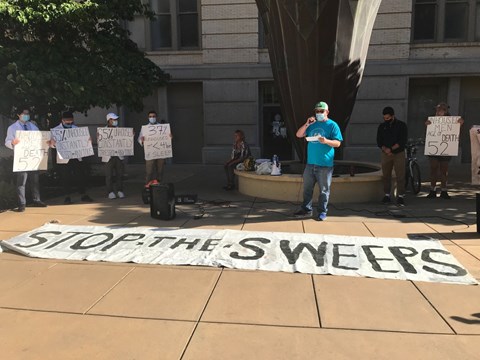