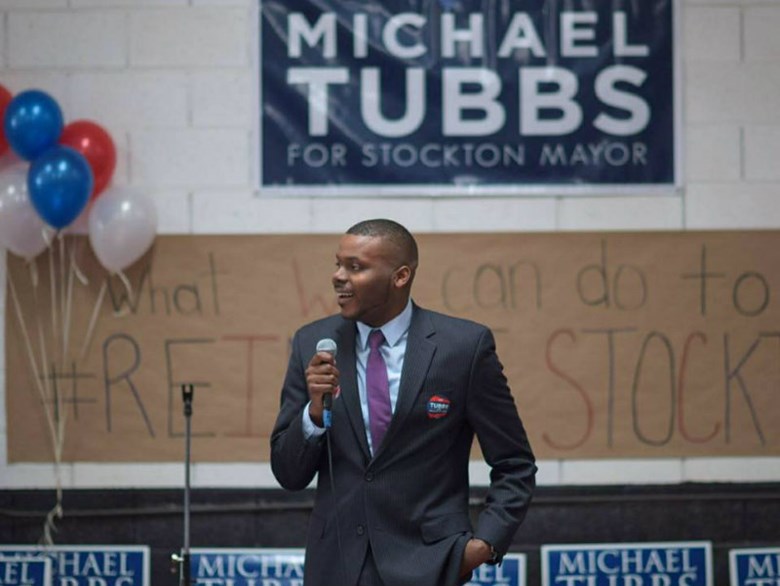 Stockton Mayor-Elect Michael Tubbs made history in his landslide victory on election day as the city’s first black mayor and one of the youngest mayors of a major city in the country.

Tubbs came from South Stockton growing up with a single mother and incarcerated father.

He went on to get a master's from Stanford, receive internships at Google and the White House but then returned to Stockton to join the City Council.

Mayor-elect Tubbs joins us from Stockton to discuss his journey and his vision for a city that continues to fight high crime rates and economic hardship. 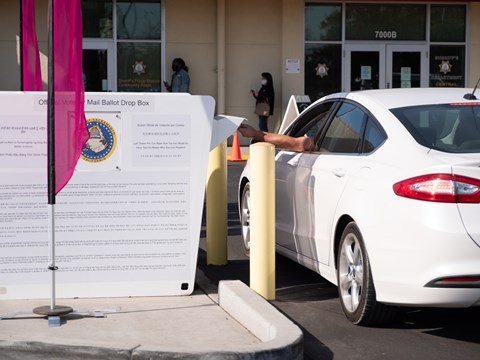