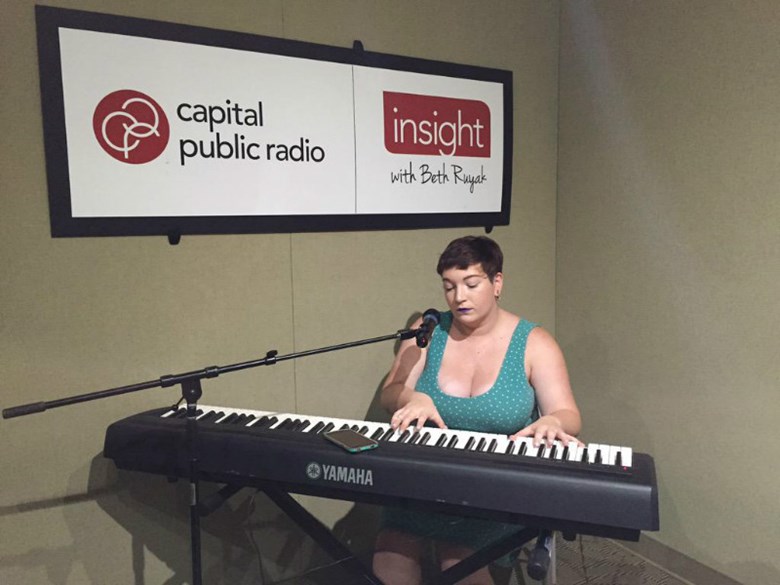 Female musicians are definitely a part of most music festivals, but they’re usually a small minority. And that’s why there’s the Northern California Women’s Music Festival.

Festival headliner Tracy Bonham joined us by phone to talk about how muc has changed for women in rock since she got her start in the 1990s.

“I didn’t think of myself as a 'woman in rock,' I was just a musician and I didn’t need to classify – obviously I’m a woman. Then things like Lilith Fair happened – which was a great thing for women but it sort of separated things,” explained Bonham.  “Now the conversation isn’t either or, men or women, it’s just music. It’s just not so segregated anymore.”

Up-and-coming artist and festival performer Francesca Bavaro says she's asked all the time if it's hard to be a woman in music.

“It’s still hard to be a woman everywhere – but I feel with music there’s this certain expectation of you. You need to be dainty…," Bavaro told Beth Ruyak in the Insight studio. "I like to write songs that are honest and brutal and kind of rough. I like to be that unexpected person because even if it’s hard to be a woman anywhere, I’ll overcome it.”

Festival organizer, Vicky Boyington, says the festival features more than 40 female performers, with workshops for aspiring musicians. The festival runs Friday and Saturday at the Fat Cat Music House and Lounge in Modesto.