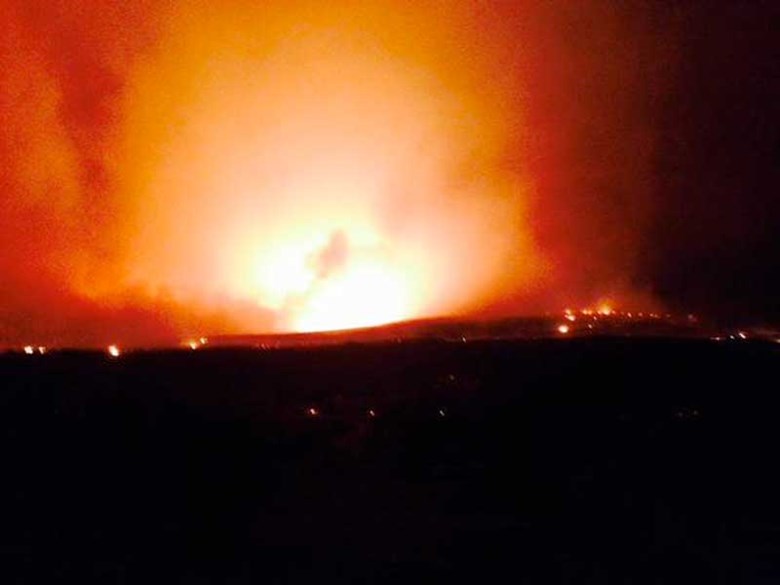 It may seem counter-intuitive to some, but according to the U.S. Forest Service, many of our forest health problems are related to the need to restore fire as an ecological practice.

Scientists estimate that in the past, millions of acres burned in the Sierra Nevada each year, but European expansion into the west changed this situation and fire became seen as a threat to homes, ranches, timber and other development. Hence, the appearance of Smokey the Bear and "only you can prevent forest fires."

The King Fire in the El Dorado National Forest is a recent example of a large fire starting along the Highway 50 corridor and burning into the South Fork American River watershed.

The potential for social, economic and ecological loss has caused community leaders and other partners to come together to improve fire protection in some parts of the El Dorado Forest. We'll talk to some of the stakeholders involved and hear how efforts are progressing.