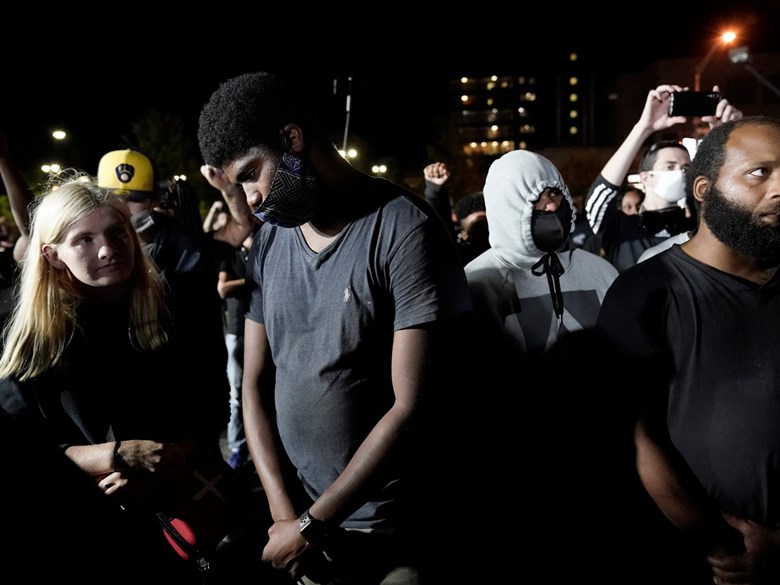 Protesters gather at the site of a Tuesday night shooting on Wednesday, Aug. 26, 2020 in Kenosha, Wis.

Protests and boycotts have been seen nationwide after Jacob Blake was shot in the back seven times by police in Kenosha, Wisconsin as he was walking to his car after trying to break up a fight. Four of the seven shots hit Blake and he is currently in the hospital in stable but critical condition.

On Insight, we’ll discuss the protests, the use of police force and why some say you shouldn’t call the police for certain things. We’ll also check in with CapRadio’s PolitiFact reporter, Chris Nichols as well as a CapChat update from reporters Nicole Nixon and Scott Rodd.