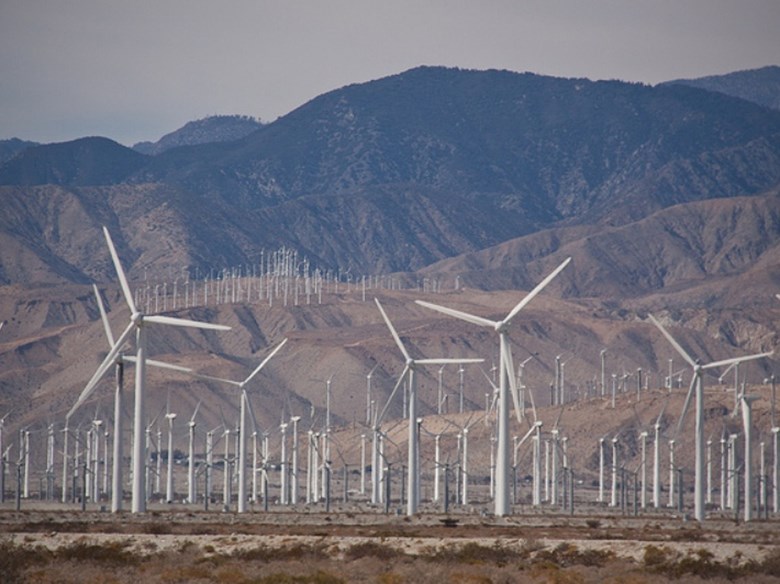 The Society of Environmental Journalists Conference starts in Sacramento today, examining difficult questions about environmental sustainability, renewables and the green economy. The role nuclear energy will play in California’s future remains very much in question, with its supporters claiming it’s key to reducing greenhouse emissions.

VP of the Nuclear Energy Institute Revis James makes the case and faces questions about its safety. And former Colorado Governor Bill Ritter, who heads the Center for the New Energy Economy, argues renewable energy resources are the best solution.

"The Man Who Built the Sierra Club, A Life of David Brower."