The Reasoning Behind Prop. 61's Rejection By Californians 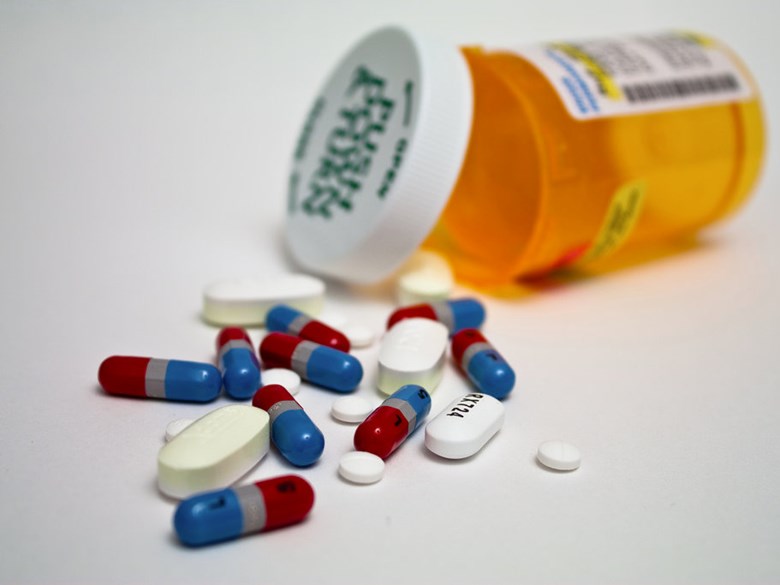 Californians rejected Proposition 61 this November, which would have mandated the state pay the same amount for prescription drugs that the Department of Veteran Affairs pays.

The campaigns supporting and opposing this measure were the most expensive in California history, with the pharmaceutical industry spending $109 million. However, proponents had high profile figures like Bernie Sanders stumping on the ground for weeks prior to the election.

What led to the demise of Prop. 61 and what’s the path forward for reigning in California’s prescription drug prices?

Roger Salazar is a Democratic strategist who was the spokesman for the Yes on 61 campaign. He joins UC Berkley’s Distinguished Professor of Health Economics and Public Policy Richard Scheffler to discuss.