Alhambra Theatre Is Remembered In Documentary Screening This Weekend

Remember the Alhambra? The legendary Sacramento movie theater was the focus of a major battle in the city of Sacramento and the preservationists lost.

Opened in 1927, the Alhambra Theatre was the preeminent movie house in town for years. It was demolished in 1973 to make way for a Safeway, but its memory lives on in a documentary screening this weekend. 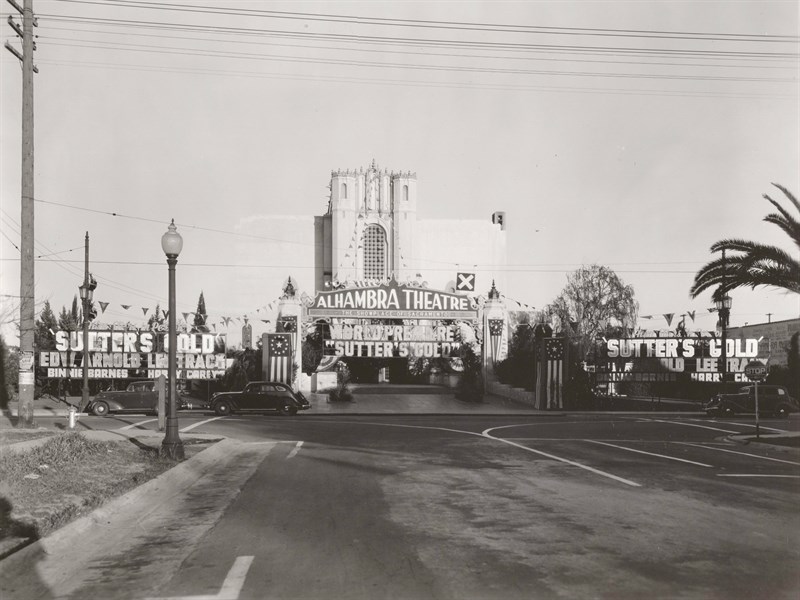 Directed and researched by Matías Bombal and co-produced and edited by Chad E. Williams, “Alhambra: Sacramento’s Palace of Fantasy” pieces together the historical puzzle of Sacramento's pride and later, shame. It's being screened at 7 p.m. Saturday, June 2, at the Pioneer Congregational United Church of Christ theater.

They join Insight guest host Beth Duncan in studio to talk about the film and what they learned making it.