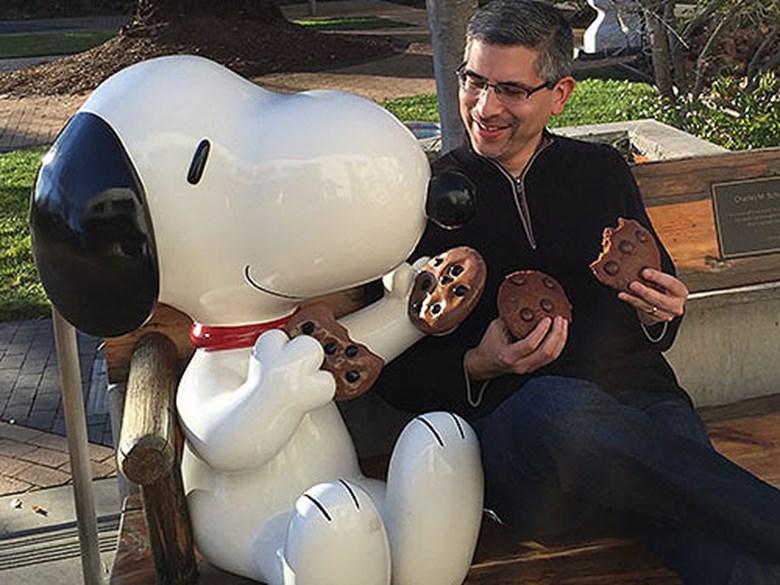 In December 1965, Vince Guaraldi wrote and performed the very first jazz mass that was presented during an American church service. Prior to this event, no American church had ever hosted, or allowed, a formal jazz performance during a service. Even in the "modern" 1960s, jazz still was considered saloon music -- the Devil’s music -- and frowned upon by clergy.
Sacramento-based jazz pianist Jim Martinez and his combo will present a 50th anniversary Sacred Music Concert at Grace Cathedral on Saturday, Aug. 15 with the bulk of the program devoted to Guaraldi’s Jazz Mass compositions. His new album “Good Grief! It's Still Jim Martinez: A Tribute to Guaraldi, Schulz and Peanuts” will be released at a special concert Aug. 30 at Fair Oaks Presbyterian Church.