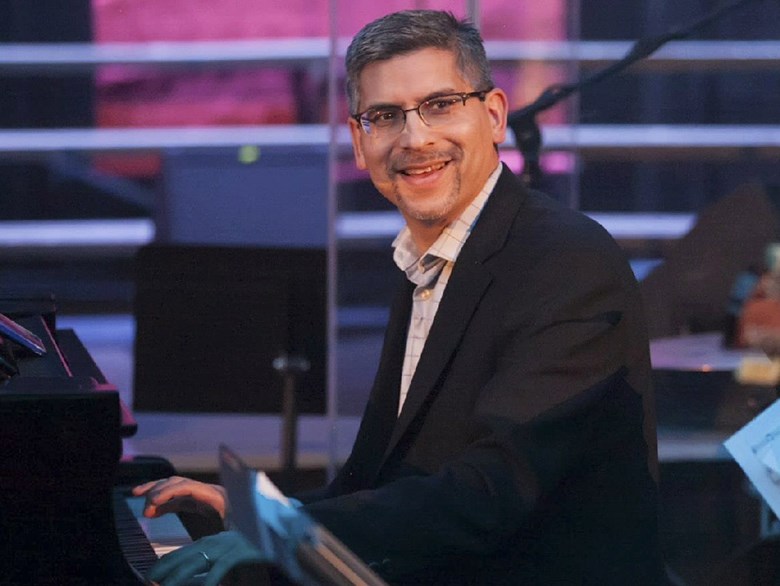 In 1965, jazz pianist Vince Guaraldi  and his trio joined forces with a 68-member choir at San Francisco’s Grace Cathedral to "jazz up" the mass. The recording, subsequently released on Fantasy Records, became a classic in Guaraldi’s discography, along with his popular music for the Peanuts television specials.  Now Sacramento pianist Jim Martinez is honoring these two sides of legandary West Coast jazzman Guaraldi with a new CD called Good Grief, It’s Still Jim Martinez.

As a child prodigy, Martinez memorized the rapid-fire solos of Oscar Peterson note for note. But he also had a fascination with the catchy, melodic tunes composed by Vince Guaraldi and an obsession with all things “Snoopy.”

“Well, you know, I collected Peanuts from a very early age, 5 or 6 years old,” recalls Martinez. “My mom went back to school at Sacramento State when us kids got a little older and she had a class with one of [Peanuts creator Charles] Schulz’ neighbors in Santa Rosa.  And my mom likes to talk about her son, like most moms do. And one day she came home and said, ‘here’s a picture just for you and it’s from Charles Schulz.’ And it was Schroeder playing a piano signed by Schulz.  Amazing. And it’s still to this day framed next to my piano.” 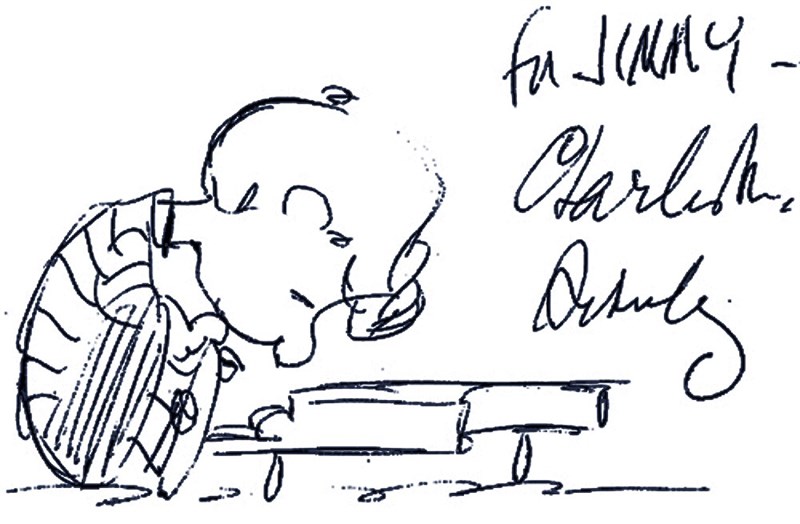 Martinez composed 8 of the 14 songs on his new CD, Good Grief, It’s Still Jim Martinez.  Whether it's a cover or an original, all of the tunes possess Guaraldi’s melodic DNA, especially “Samba De Snoopy,” which Martinez says came to him in the shower.

“You think about Guaraldi, to put him in a nutshell, at least the Peanut’s music he wrote was very simple but very loveable. So I figure If you can hum it, and it’s likeable, then it should be a winner. And with ‘Samba De Snoopy,’ I hope that’s what I accomplished on that tune,” says Martinez. 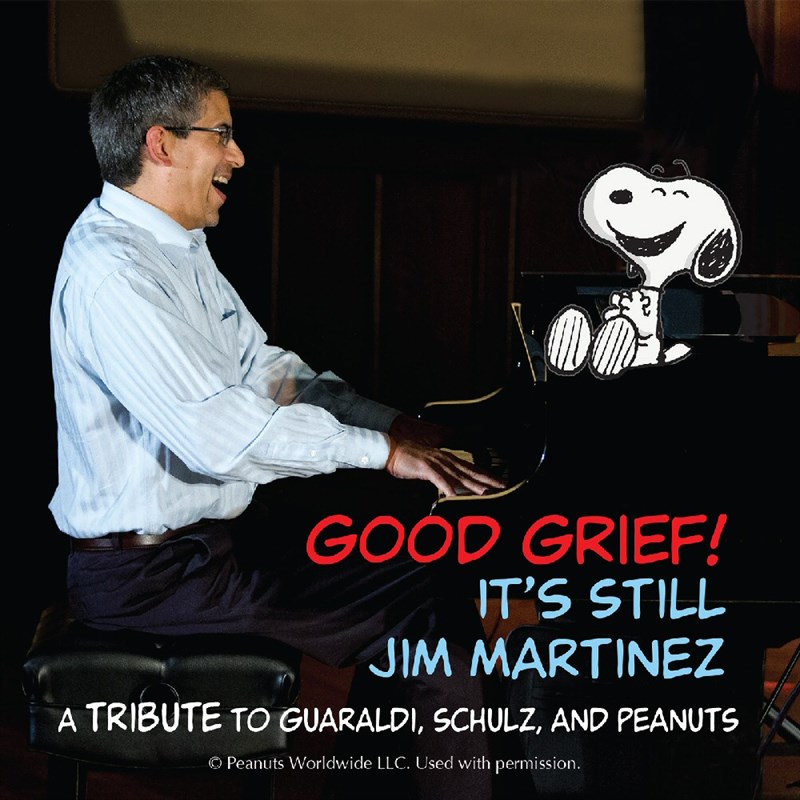 While Peanuts-related music makes up much of the CD, Martinez also covers Guaraldi’s “Theme to Grace,” from the ground breaking LP "Live at Grace Cathedral."

“When that came out in 1965 it was pretty original,” Martinez explains.  “A lot of the people in the Episcopal church weren’t happy about it, but the kids and the people who were Guaraldi fans loved it. And he’s basically accompanying the Episcopal mass, the church mass. And they’re signing it right out of the hymnal and his trio is playing behind them doing some bossa nova and some swing stuff. So he was just accompanying the music that already existed. Nothing was originally written, except for this piece and a few other ones. It’s called ‘Theme To Grace.’  It’s a beautiful ballad. I first heard it when I was playing piano in a Catholic church in Sacramento in high school. And I kept it in the back of my head all these years and finally when I heard it on the recording I said ‘I’ve got to re-record this.’”

Martinez and his trio, along with a choir imported from Fair Oaks Presbyterian Church, will again celebrate the centuries-old choral Eucharist at the same historic San Francisco location where Guaraldi first modernized the mass 50 years ago on Saturday, August 15th at Grace Cathedral in San Francisco. More details here.

For more information on Jim Martinez visit his website.