California and Texas are at substantial sociopolitical differences because California's strong regulatory practices and environmental initiatives oppose Texas' free-market advocates in the legislature.

Over the past several months, the states’ respective attorneys general have launched attacks and bans meant to slow migration between the nation’s two most populous states.

Politico Reporter David Siders explains the historical rivalry between the Lone Star and Golden State and discusses how we’ve gotten to this breaking point. 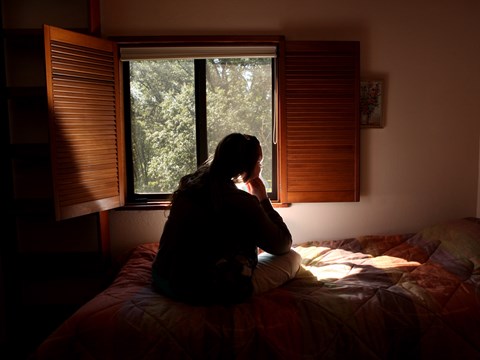 Domestic Violence Crisis Amid The Pandemic, How It’s Being Addressed 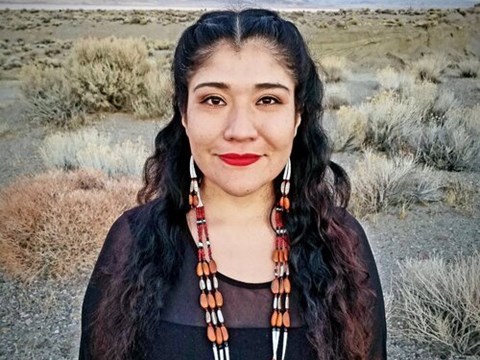