Sacramento-born action film director Joe Carnahan has several irons in the fire. We will talk with Mr. Carnahan about the success of his show The Blacklist, his eleventh-hour pitch to resurrect Marvel’s Daredevil character with a trilogy of retro action movies, his Mendez Award at the 2011 Maryland International Film Festival, and what goes into making huge action sequences hold the audience on the edge of their seat. 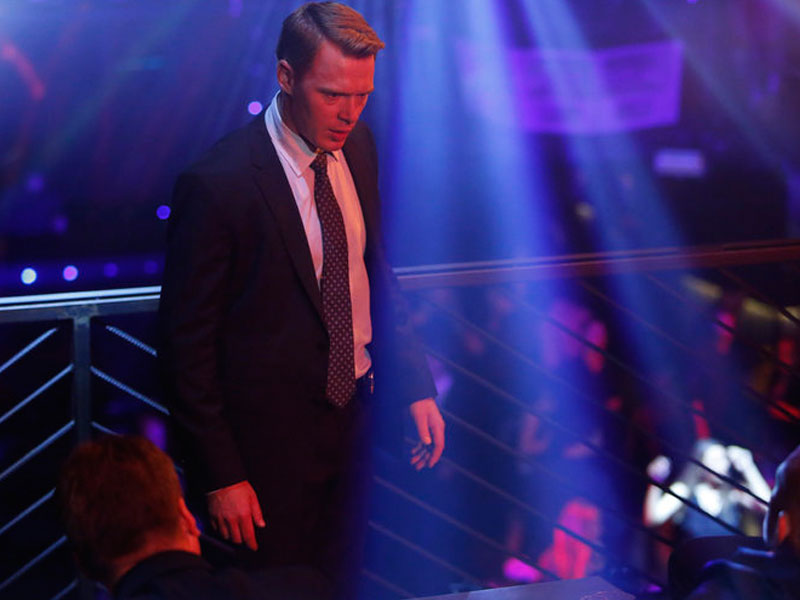