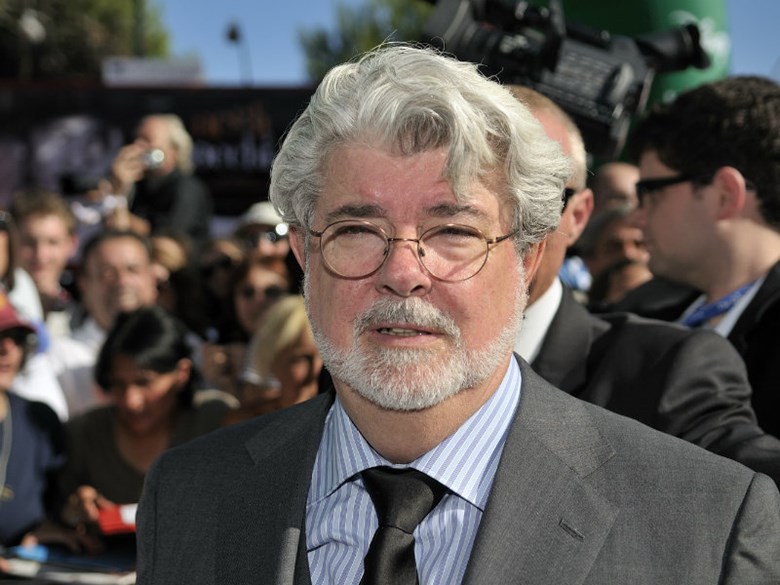 With the release of “Star Wars: The Force Awakens” just days away, you’d be hard-pressed to escape the impact of filmmaker George Lucas. 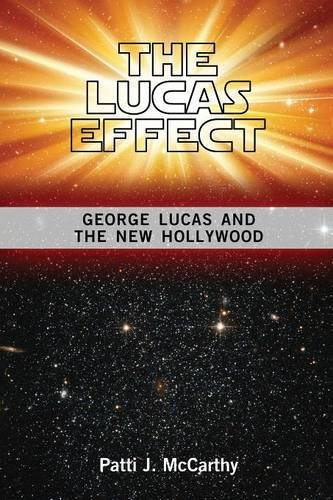 The force behind the Star Wars franchise – and many more films, including American Graffiti – has been instrumental in ushering in what is known as the blockbuster. A filmmaker, visionary and entrepreneur, he has not only changed the way we experience film and filmmaking, but he has also revolutionized film industry practices and standards. Lucas, in short, can easily be categorized as one of the most important figures in film history.

But what is the Lucas legacy? Have mega blockbusters like Star Wars further commercialized Hollywood at the expense of artistic theater? Has his pioneering of digital filmmaking been a boon for movie making or a loss for auteurs? Joining Insight to talk about Lucas’ Hollywood legacy is Patti McCarthy, author of “The Lucas Effect: George Lucas and the New Hollywood.”

McCarthy is also a visiting assistant professor at the University of the Pacific in Stockton, who teaches film production, film studies, and screenwriting.