The Political Junkie Goes West The Political Junkie is turning his analytical gaze west. Ken Rudin, known to NPR listeners from his many years talking all things politics with Neal Conan on "Talk of the Nation," joins Insight host Beth Ruyak for our signature segment that puts California politics in the context of the national scene. Rudin joins us from Washington D.C. in an effort to put it all in perspective.

-NY Times: With Eyes on a Possible Clinton Run, Debate on a 2-Woman Ticket 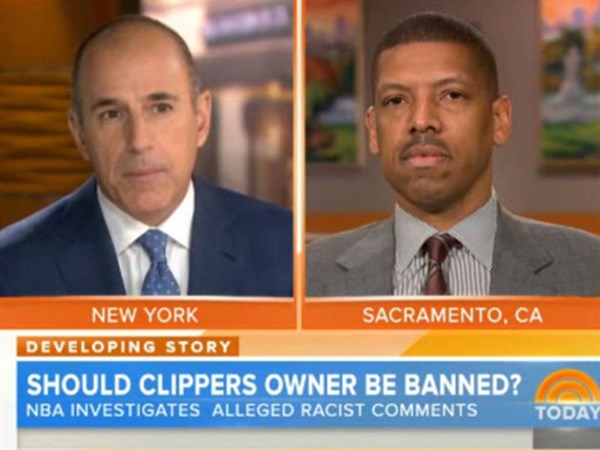 Eastern Ukraine Tension Tensions are building along the border between Ukraine and Russia. Some 40,000 Russian troops remain massed on Ukraine's border. And the Ukrainian authorities have deployed troops themselves to try to regain control of eastern towns where buildings have been seized by pro-Russian separatists. Joining us to add a little perspective on situation is President of the Ukrainian Heritage Club of Northern California Dr. Lubow Jowa. 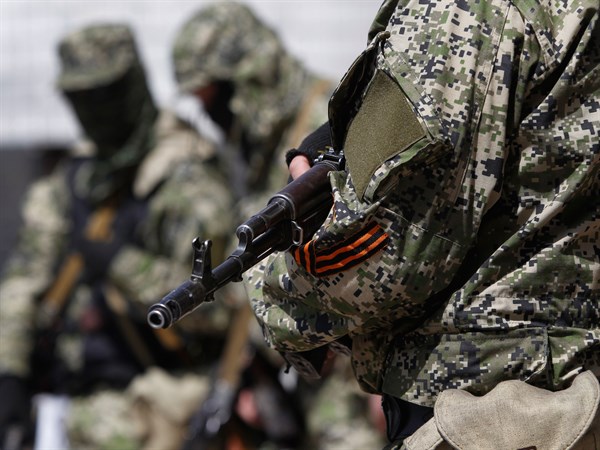 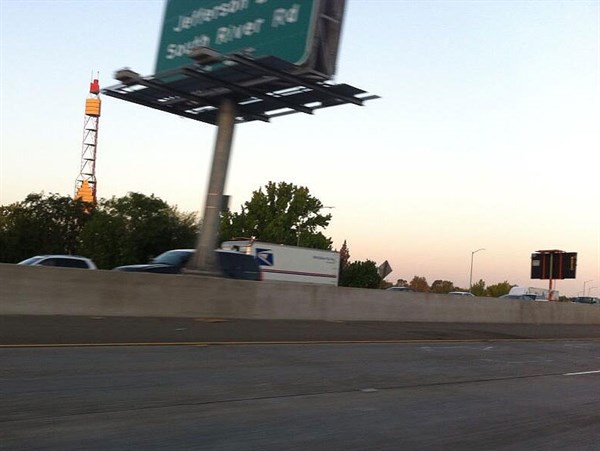 Sierra Stories An author and lecturer who also happens to be the founder and former director of the Sierra College Center for Sierra Nevada Studies is releasing his latest book “Sierra Stories: Tales of Dreamers, Schemers, Bigots and Rogues.” We’ll talk with Gary Noy about his latest work.

Justin Farren Sacramento singer-songwriter Justin Farren released his newest album, "Another Bluebird Day" a little more than a year ago. The album exemplifies his "folk-pop story-time" genre with songs like "This Year I'm Going to the Snow" and "The Toad's Song." Farren performed a song from the album in the Insight studio in late 2013. We’re reairing that interview ahead of Farren’s upcoming performance at Harlows Friday, May 2.