Insight: VA Payouts for Wrongful Deaths / The Greeks Road On The Road To WWI / Sound Advice 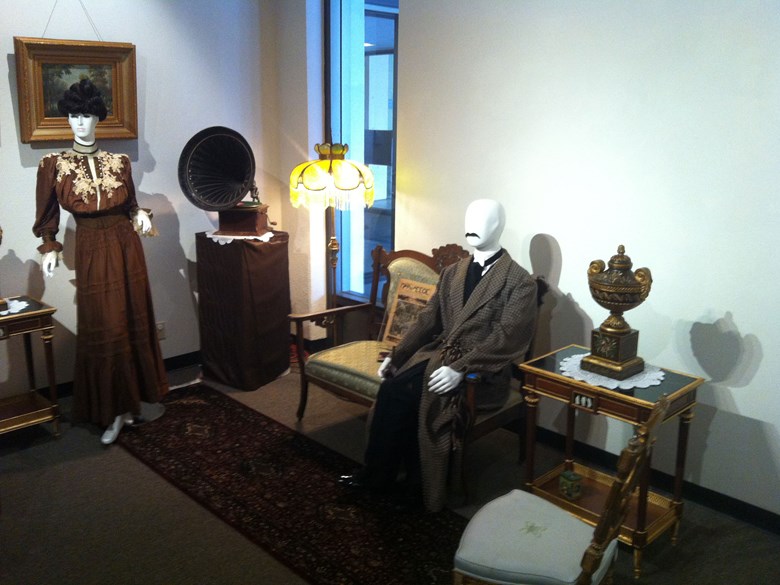 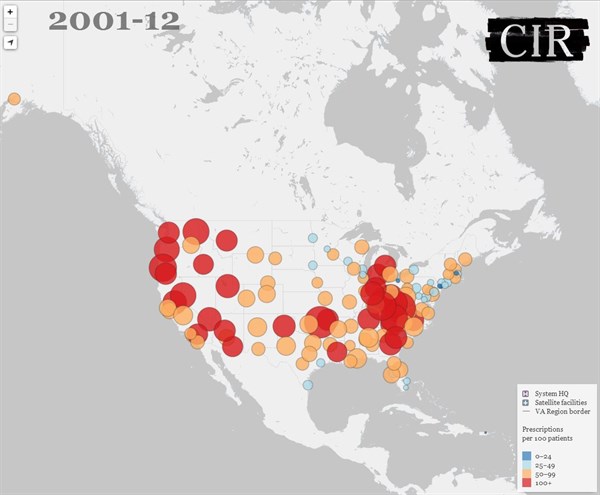 The Greeks Road On The Road To World War I To commemorate the 100-year anniversary of World War I, the Hellenic Studies Program at Sacramento State University has organized an exhibit highlighting the Greek and Greek-American experience, “The Greeks on the Road to World War I”. The exhibit will highlight the parallel journey of the Greeks both in the United States and Greece as their respective countries enter the war. Beginning with images of life in Athens at the turn of the twentieth century, visitors will be experience the “road” that ends with the Paris Peace Conference.

Additionally, the exhibit will examine early twentieth century culture, Greek emigration to the United States, Greek immigrant experience in the United States, Balkan Wars, Greek and Greek-American participation in World War I, and the Paris Peace Conference. Overall, the exhibit will emphasize the significant contributions of the Greeks in this ‘war to end all wars.”