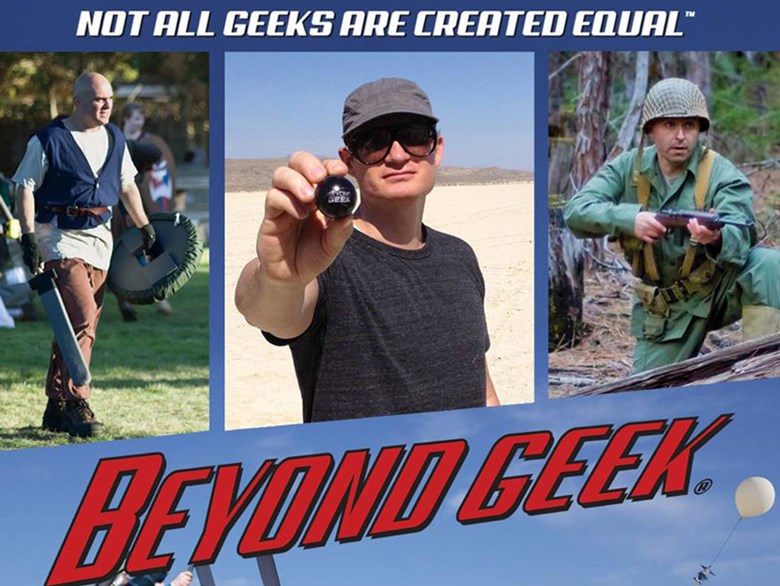 KVIE’s new TV series Beyond Geek explores people that are pushing the limits of science, technology, and everything geek. But this isn’t your ordinary science and technology show – it’s about people who take geek to a whole new level. The second episode of Beyond Geek airs on KVIE2 Sat., Oct. 25.

Dan Reynoso host of the new show Beyond Geek is pictured above. Beyond Geek / KVIE / Big Table Media

Left to right: Chiptune artists, Seth and Michelle Sternberger, sit with "Beyond Geek" host Dan Reynoso during an interview for the upcoming PBS series about people taking their geeky passions to the limit.