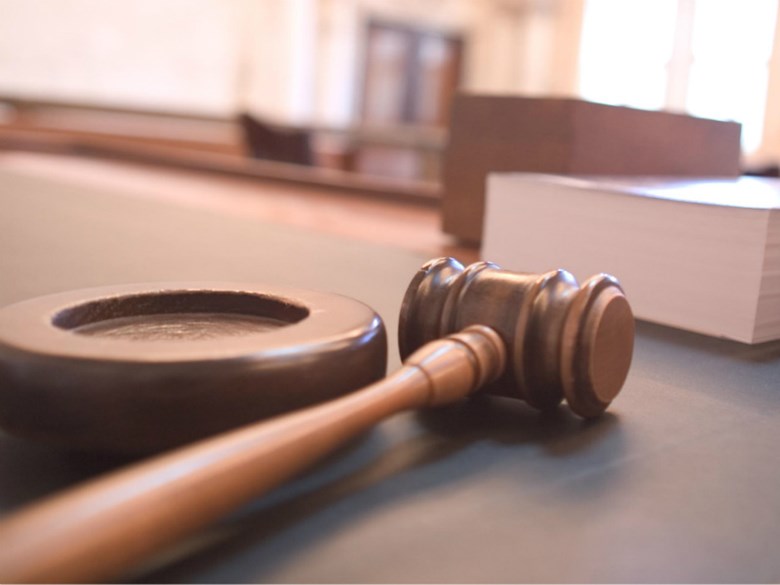 As the UK was taking its BREXIT vote, President Obama was holding a press conference to respond to the 4-4 split by the U.S. Supreme Court on the case United States vs Texas which sent his immigration reform plan back to its lower court ruling.

It was a disappointment to the President and to those who might have been protected if the Court had affirmed what’s known as DAPA & DACA.

Maria Blanco is the Executive Director of the UC Undocumented Student Legal Services Center, which operates out of the UCDavis Law School. She joins us to further discuss this vote and what could happen next.