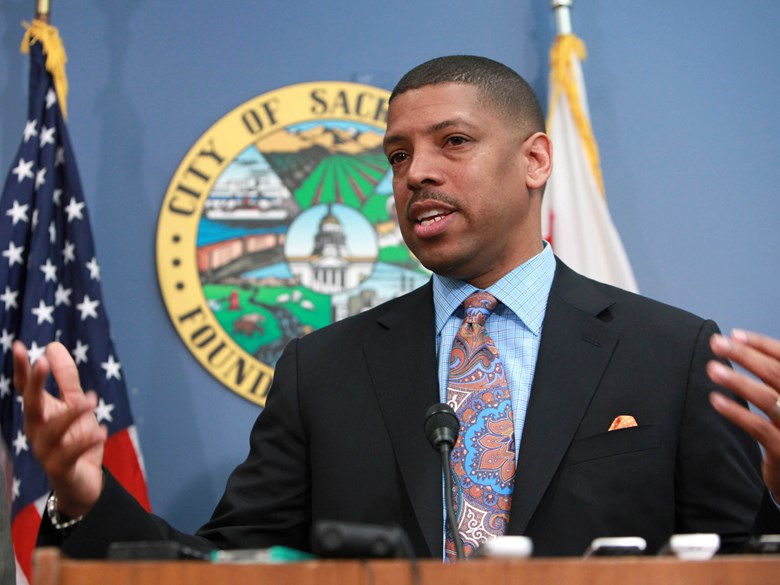 Mayor Kevin Johnson says the state of Sacramento is “strong.” In last night’s annual State of the City address at Memorial Auditorium, he stated, “Sacramento, we are on a roll.” He touched on three major themes: innovation, infrastructure, and inclusion. He also announced that 49ers owner Jed York is joining the effort to make the Sacramento Republic FC soccer team a major league franchise.

Tobias Wolff At Stories On Stage

Return to showInsight: Capitol Chat / State Of The City / Tobias Wolff / Band Of The Golden West 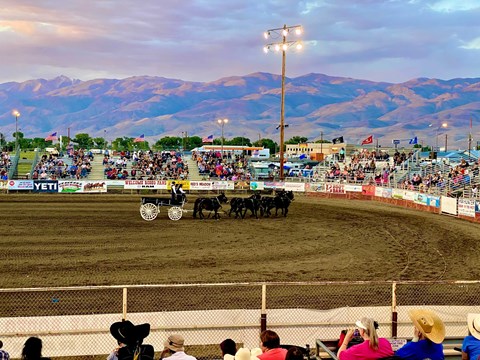