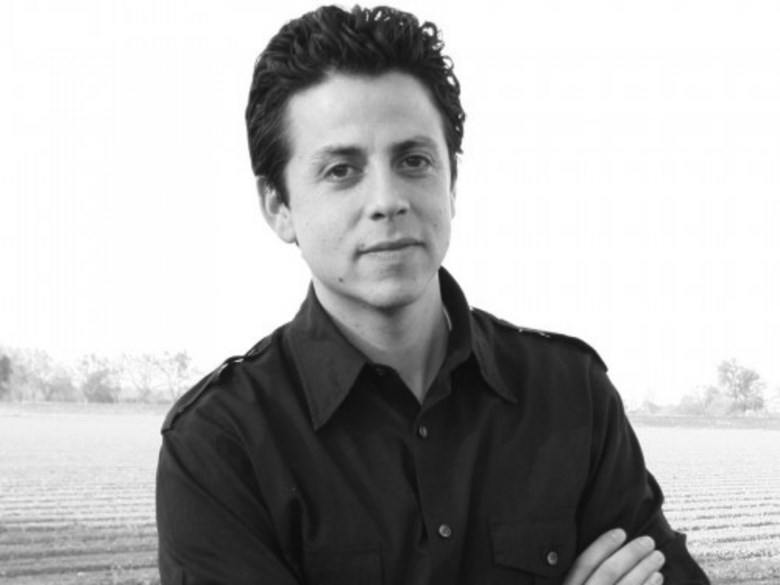 The seventh season of Sacramento's Stories on Stage begins this Friday. One of the writer's featured is artist Maceo Montoya.

He's an assistant professor of Chicano Studies at UC Davis who's lived and worked in Woodland for the last ten years. A lot of his work has ties to the region, including his latest book, "You Must Fight Them," a collection of stories that mostly take place in Woodland.

He also comes from a family of artists active in the region, including his uncle, the late Jose Montoya, cofounder of the Royal Chicano Air Force (RCAF) and a former Sacramento Poet Laureate. We'll meet Maceo Montoya and hear about his work.